Celebrate Maddie Ziegler’s 18th Birthday by Checking in on…

Presidential debate: ‘Shut up, man’ and other insults and…

The storylines and stats that matter ahead of Seattle…

FG orders blockage of routes to Eagle Square ahead…

US election 2020: Trump and Biden duel in primetime…

Presidential debate: Trump and Biden clash on future of…

The Bachelorette Reveals the Official Cast of Men for… 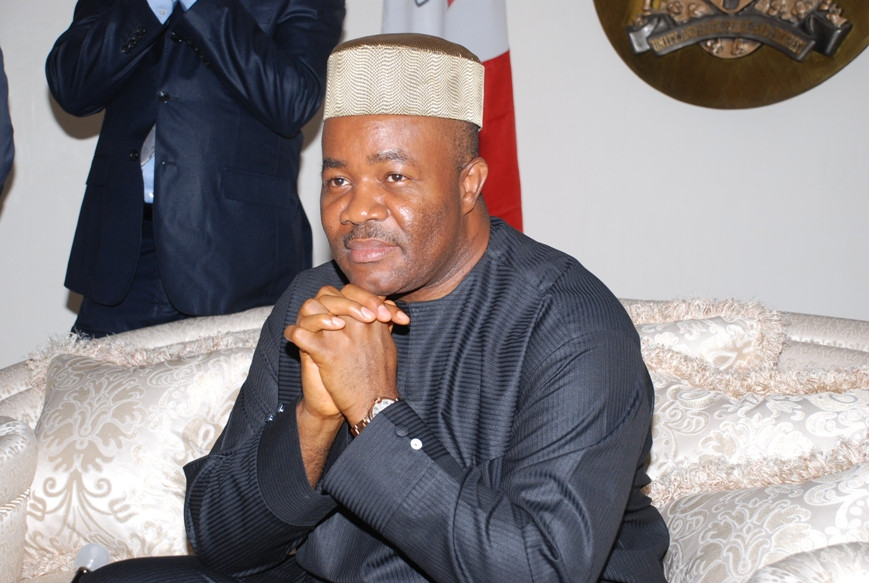 Senator Peter Nwaoboshi, the chairman of senate committee on Niger Delta has accused the minister of Niger Delta affairs, Godswill Akpabio of getting a N300 million fence construction contract from the Niger Delta Development Commission (NDDC).

According to The Cable, while still the senator representing Akwa Ibom north-west, Akpabio requested for a N500 million contract from the NDDC in 2017. The Minister was reportedly given the contract of fencing Federal Polytechnic Ukana, Akwa Ibom, (N200 million), and Federal Government College, Ikot Ekpene (N100 million).

The publication reported that Akpabio got N150 million for entrepreneurship training on the use of modern farming implements for youths and women of Akwa Ibom north-west senatorial district and N50 million for the renovation of a hostel at University of Nigeria, Nsukka, Enugu state.

Speaking to newsmen on Wednesday June 3, Senator Nwaoboshi said the contracts were fully paid for but there was nothing to show for it.

“Findings show that while there was no physical evidence of implementation of these projects, checks show contracts were awarded and fully paid for.

“Such practices have turned the region to sites of abandoned projects.”

This is coming after Akpabio said he would not allow the NDDC to be raped under his watch. Few days ago, the former Governor of Akwa Ibom state raised an alarm about NDDC abandoned projects and the agency being “turned to an ATM” by politicians.

“We have also had a lot of political interference, people have not allowed NDDC to work as it ought to, people coming with ideas not to move the region forward but to move their pockets forward. It has always been so… I think people were treating the place as an ATM, where you just walk in there to go and pluck money and go away, I don’t think they were looking at it as an interventionist agency.”

Presidential debate: ‘Shut up, man’ and other insults and interruptions