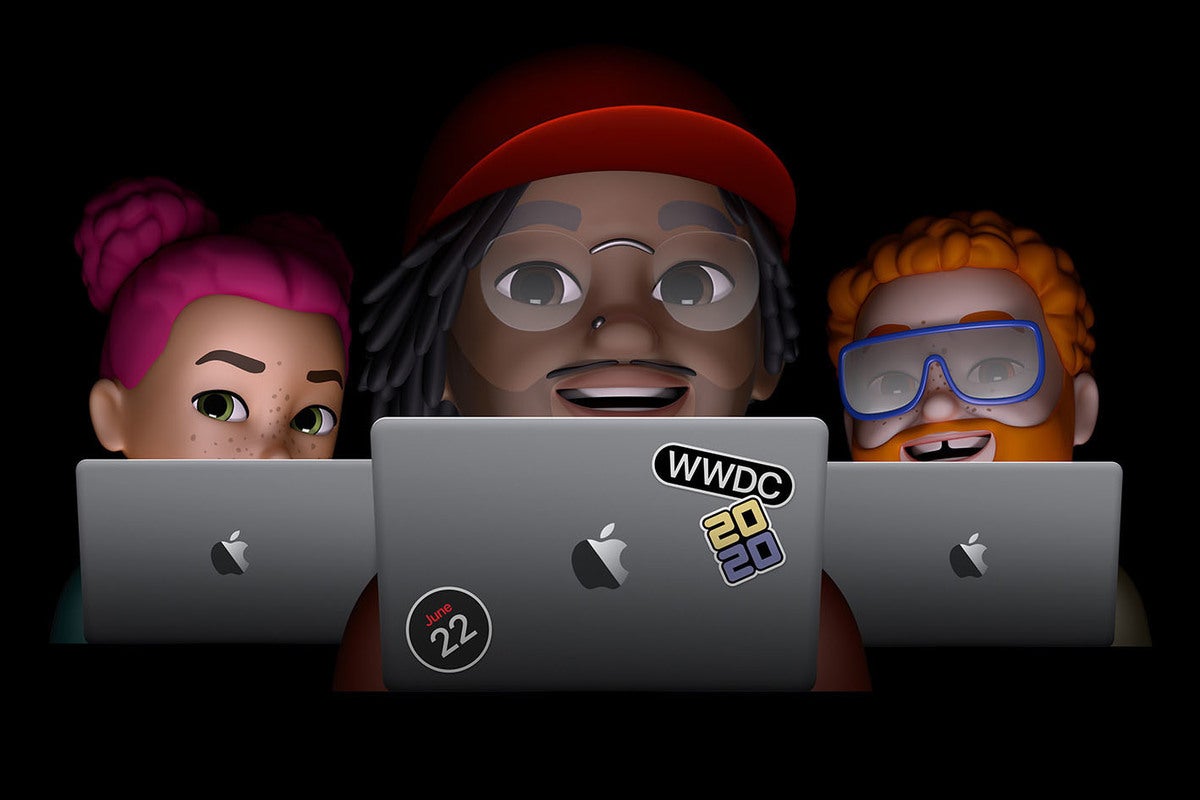 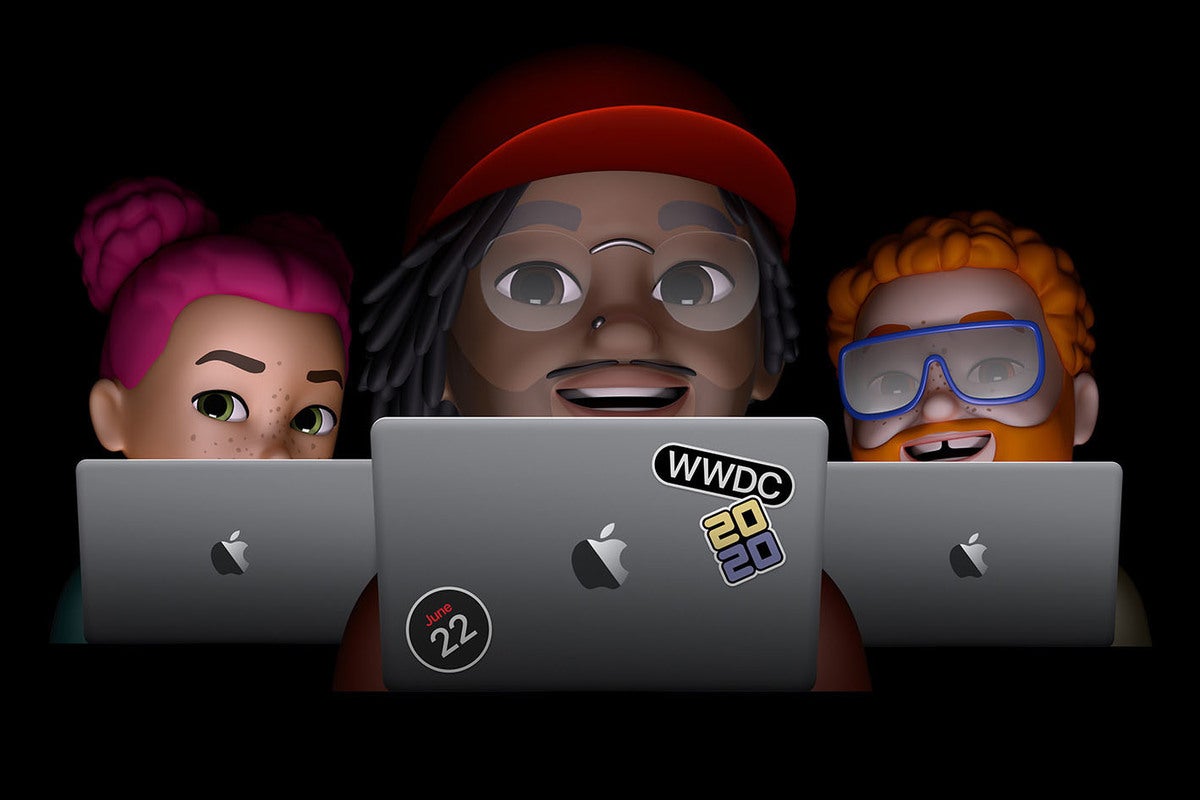 Apple’s socially distanced WWDC event begins online in 14 days. Are you ready to take part and what can you expect from the show?

What has Apple told us so far?

Apple has promised a big event, and while the format will be very different from any previous show, the information emerging from it will set the scene for the next 12 months of the company’s platforms. It should be of interest to any of the many enterprises now deploying or considering deployment of Apple hardware.

Apple has promised to share “all the new tools” the company has been working on to help them build apps and services. The company has also committed to sharing more details concerning the event in advance of the show, so watch this space.

“WWDC20 will be our biggest yet, bringing together our global developer community of more than 23 million in an unprecedented way for a week in June to learn about the future of Apple platforms,” said Phil Schiller, Apple’s senior vice president of Worldwide Marketing.

How to take part

It seems likely event highlights, such as the keynote presentations, will be made available through the Apple TV events app. Apple is pushing student developers forward hard, announcing its “first-ever” Swift Student Challenge. The Apple Developer Program costs $99/year to join.

The keynote, State of the Nation broadcast and other show highlights will likely be also made available for access on Apple’s YouTube feed.

What format will the show take?

The company is attempting to maintain social distancing, so it is likely at least some parts of what we see at WWDC this year will be captured at people’s homes.

However, perhaps wrongly, some nations in recent weeks have begun to loosen lockdown restrictions. And while a week is a long time in a pandemic, it’s possible some elements of the show will seem more conventional, though without the crowds.

WWDC usually takes the form of a keynote and State of the Union address, along with numerous sessions that are filmed and made available on the developer site. Apple’s workshop and engineering sessions may also be recorded, but many of these are confidential, so not all of these will be available.

What kind of response will it get?

All the same, the focus on a purely online event means more people are likely to tune into the show than ever before – and also means most developers will enjoy equal access to the event.

Apple has more than 23 million registered developers spread across over 155 countries and regions. Apple also has tens of millions of customers, partners and suppliers and a deep footprint in the enterprise. With these kinds of numbers, it’s possible broadband providers will need to prepare for a spike in demand for the opening keynote stream.

What about the software betas?

Apple traditionally releases early developer beta versions of new software upgrades at WWDC. We don’t know yet if the restrictions on gatherings have delayed development, but it seems certain Apple will want to put its forthcoming releases through robust testing, so a WWDC testing schedule seems likely.

What should we expect?

Apple always discusses its work on its platforms at WWDC. It wants to convince developers to build with these new platforms, after all.

Apple may also introduce us to its revamped and private Find My system, including the potential introduction of Apple Tags, small tracking devices for your things.

Among other highlights, Apple will likely share lots more information concerning its plans for Catalyst and the future of the iPad and the Mac. It may also discuss some of its work with password manager developers as it seeks to improve them.

Enterprise users will be eager to learn about the company’s plans for Mac. Will a purported move to A-series processors lower hardware costs or generate additional deployment or integration challenges, particularly on mixed-platform networks?

Apple is expected to introduce its first 5G devices this year, so it seems likely at least some discussion of this support will emerge at the developer event.

What else should we expect?

Two things traditionally happen in the run-up to WWDC:

Will the company seek to excite interest in advance of this year’s show? We’ll find out over the next few days.

Apple and the future of work

The enterprise has become remote and mobile