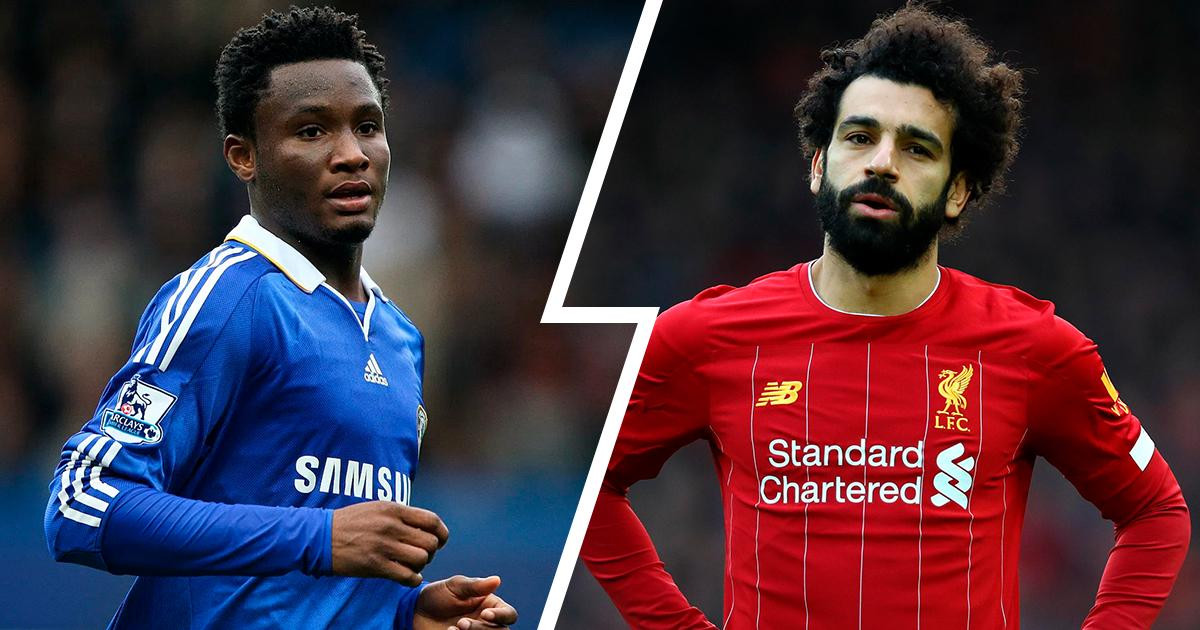 Former Chelsea and Nigeria player, John Mikel Obi, has admitted his surprise at seeing his one time teammate succeed as much as he has.

Salah signed for Chelsea from Basel in 2013 for around £11m, joining Mikel at the club but he made just 19 appearances for the club in all competitions under Jose Mourinho and was then loaned to Fiorentina and Roma. 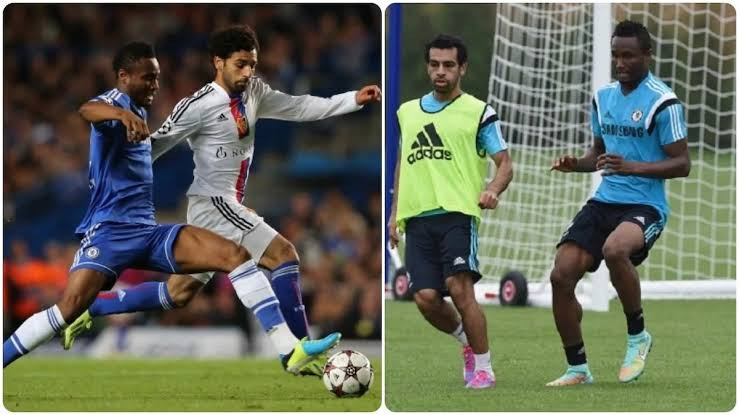 In June 2017, Liverpool brought Salah back to the Premier League as they bought him for around £33m . He has gone on to score 91 goals in 144 games for the Reds, and has been nominated for the Ballon D’or the last two seasons, becoming a global icon of the sport.

Mikel now a free agent, says he did not see that success coming. 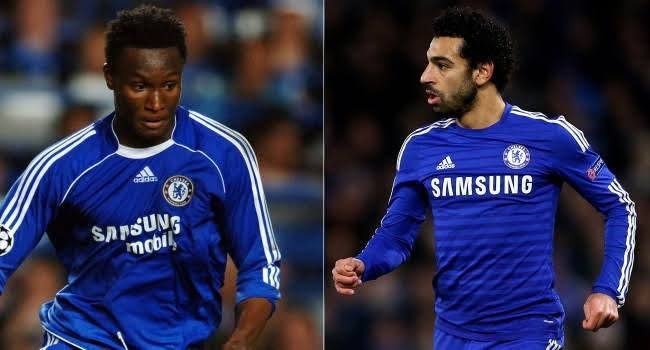 ‘When Salah came to Chelsea, he was a young boy, but he had a nice personality and everyone loved him,’ Mikel told OnTime Sports.

‘He was very disciplined, we were close friends, talking a lot and joking a lot, he was a good friend.

‘I believed in his development, but frankly I did not imagine that he would reach the quality that he has now.’

Mikel was recently released from his two year contract with Trabzonspor and he now says he would be open to playing for a team in Egypt.

“Playing in the Egyptian Premier League? Why not? I am a professional footballer and everything is possible. I never ruled anything out.”

Update: Couple who drilled a nail into the head of their 10-year-old maid remanded in prison (photos)