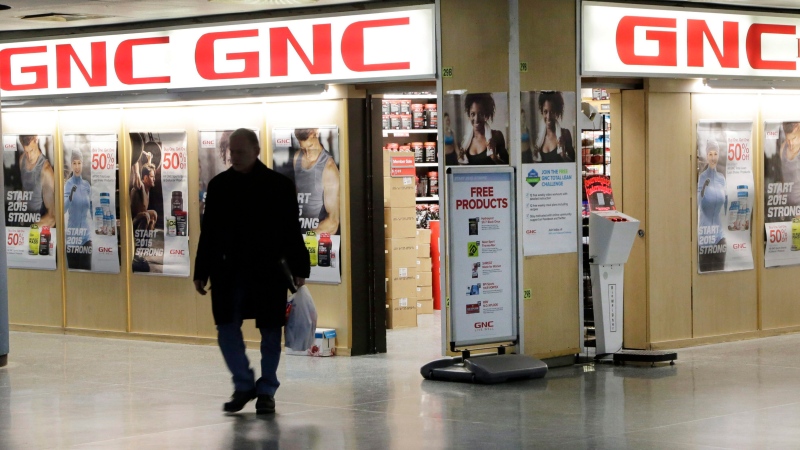 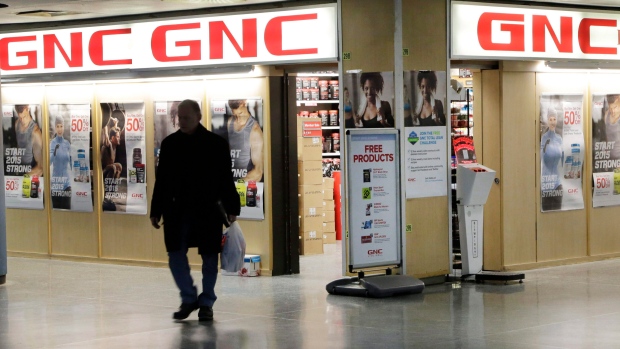 TORONTO — Health and nutrition retailer GNC has filed for bankruptcy in the U.S. and says it will close at least 29 stores in Canada as part of its restructuring.

The company announced Tuesday night that it is seeking protection under Chapter 11 of the U.S. Bankruptcy Code and will also attempt to get a Canadian court to recognize that proceeding.

The restructuring involves the closure of 29 GNC stores in Canada, approximately half of which are in Ontario. A full list is available here.

The affected stores are a small portion of the company’s overall presence in Canada, which it says includes more than 200 retail outlets.

Many of the company’s stores have been temporarily closed due to restrictions brought on by the COVID-19 pandemic. The company says it lost US$200 million in its first quarter due to these unexpected closures, or more than 10 times the loss it reported from the same quarter in 2019.

The Canadian closures are only a small part of the retailer’s larger plan, which involves shuttering between 800 and 1,200 stores worldwide, mainly in the U.S. As of March 30, the company had 7,300 stores globally, including 5,200 in the U.S.

Only 248 locations earmarked for closure have been publicly announced, meaning more Canadian locations could be added to the final tally.

It is not clear how many jobs will be affected by the closures. The company said it will honour existing gift cards, maintain its loyalty program, and keep its existing policies for returns and refunds.

The company said it has obtained financing from its largest supplier and hopes to emerge from bankruptcy later this year.

In a statement posted on its website, GNC said it had been facing financial difficulties for several years, which were exacerbated by the pandemic, leading to the decision to begin a bankruptcy proceeding.

“This gives us the opportunity to improve our balance sheet while continuing to advance our business strategy, right-size our corporate store portfolio, and strengthen our brands to protect the long-term sustainability of our company,” the company said.

GNC said other plans that it hopes will lead it to a better financial situation include launching an online ordering portal and introducing new products.