Man United is good again, but will the Glazers…

US Supreme Court rules half of Oklahoma is Native…

Heather Morris Is ”Holding On to Hope” as Search…

Big Ten goes conference only: What it means, what’s…

‘I can recover at home’: Cosmetic surgeons see rise…

Hamilton: I was warned of ‘consequences’ for supporting Kaepernick

Coronavirus: The British-Pakistani doctors saving lives in both countries

Coronavirus: How New Zealand went ‘hard and early’ to…

We Used N1.5bn To Take Care Of Ourselves As…

“Never tell your secrets to a woman in love”… 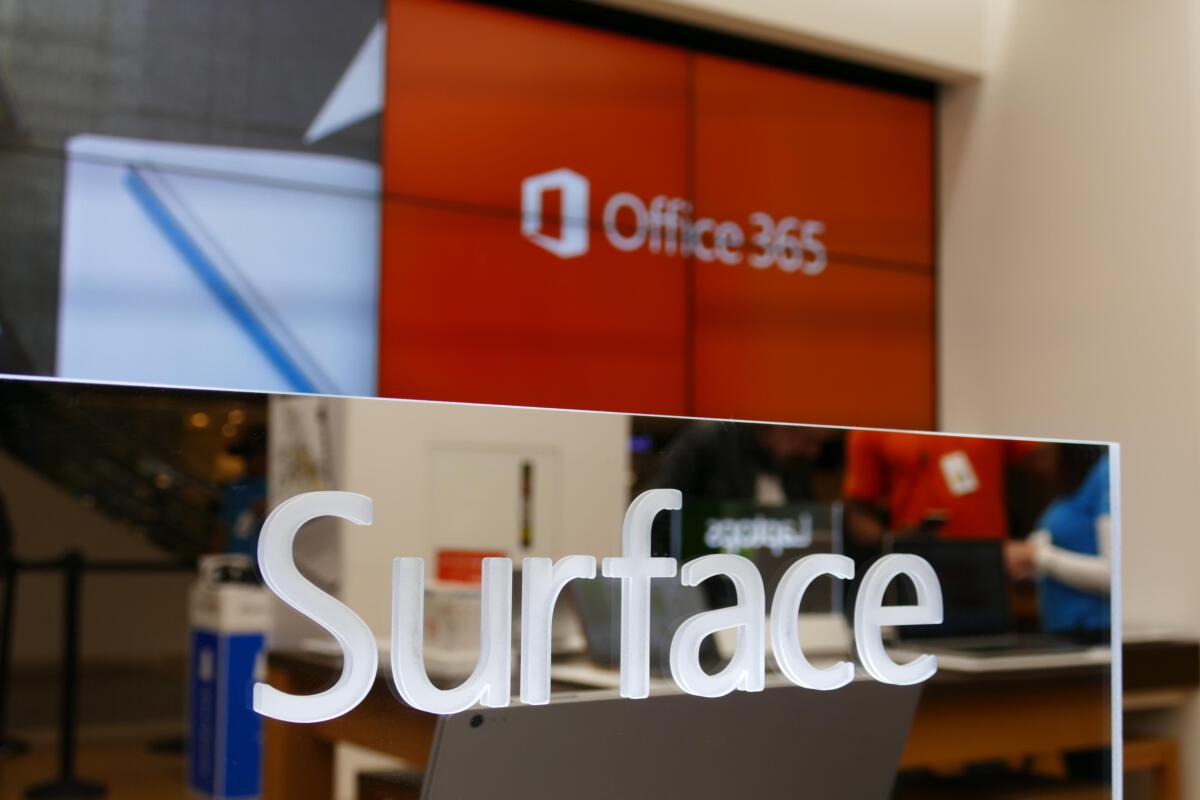 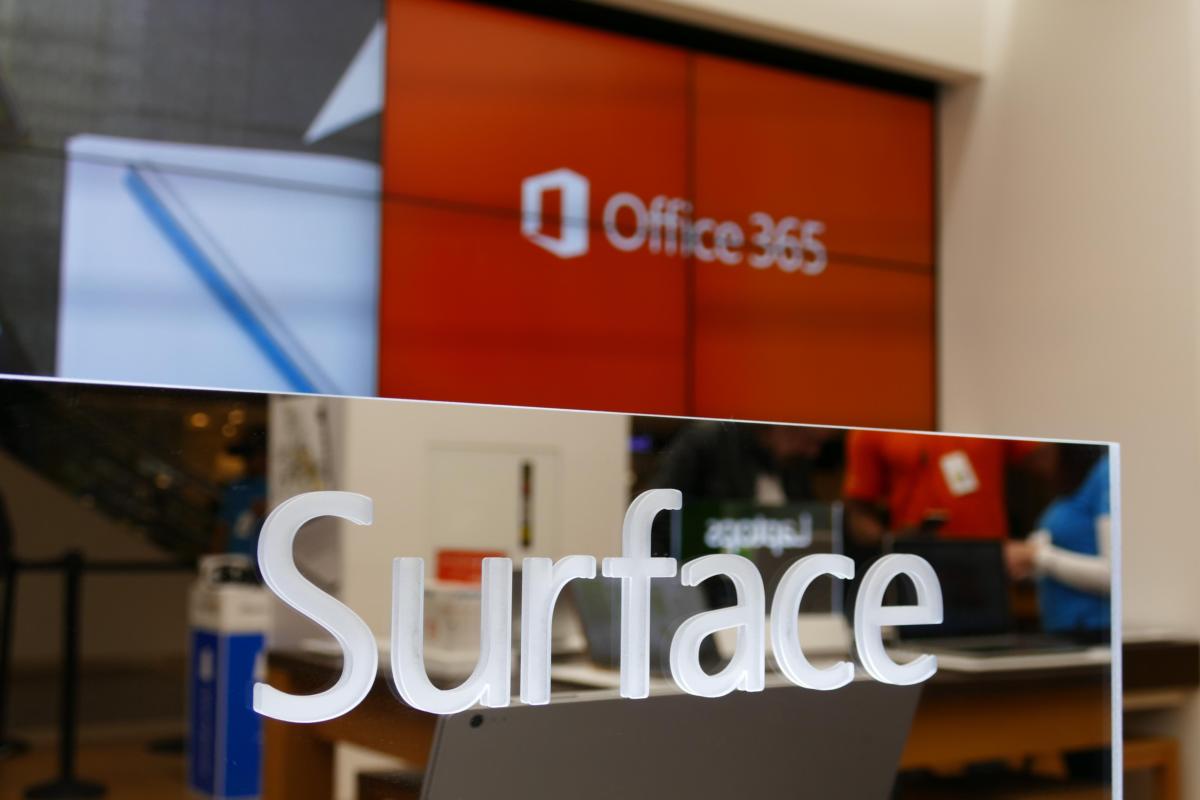 Microsoft on Friday said it would close its chain of retail store and take a $450 million charge against earnings to account for the permanent shutterings.

The stores – Microsoft had 82 worldwide, all but 10 of them located in the U.S. – have been padlocked since mid-March, when the Redmond, Wash. company closed them because of the coronavirus pandemic. None had reopened before Microsoft slid them into the “really dead” category.

[ Related: How to protect Windows 10 PCs from ransomware ]

Four outlets – one of the New York City stores, those in London and Sydney, and an on-campus location in Redmond – will be repurposed as “Microsoft Experience Centers” where products will presumably be shown if not sold, highlighted if not hawked.

No layoffs were announced alongside the brick-and-mortar closings. Instead, personnel “will serve consumers, small-business, education, and enterprise customers, while building a pipeline of talent with transferable skills,” Microsoft asserted in a June 26 statement.

The charge against earnings will be taken in the June quarter, ending this week, which also ends Microsoft’s 2020 financial year, the company said.

Microsoft’s retail strategy stretches back 11 years, to the opening of a few stores almost simultaneously with the launch of Windows 7 in late 2009.

Along with these more-or-less traditional stores, Microsoft also opened a number of mall kiosk-like outlets – called Microsoft Specialty Stores – in 2013 around the U.S. Also that year, Microsoft struck a deal with electronics retailer Best Buy to field 600 stores-within-stores. Both the kiosks and the inside-Best Buy spaces were designed to sell customers on Windows 8 and the then-new Surface hardware, as well as new PCs and devices from other OEMs (original equipment manufacturers).

Comparisons to Apple and its chain of retail stores have shadowed Microsoft since it first broached the idea of building out a physical footprint in the U.S. In some cases, Microsoft leased mall space very near existing Apple stores, exacerbating the inevitable contrasts when the former’s outlets could not match the latter’s crowds.

No wonder, then, that questions about Microsoft’s strategy and the likelihood of success arose as soon as news broke that the company was going to compete at retail. Nor did the predictions stop, even as years went by.

“Eventually Microsoft will come to realize what an utter failure their retail stores are and will close them down,” wrote Jim Lynch, a contributor to CIO, which like Computerworld is an IDG publication. “It may take a few more years for this to happen, but sooner or later the company will see the handwriting on the wall.”

Lynch wrote that four years ago.

All part of the plan

In lieu of the closed-for-good retail stores, Microsoft will expand its online efforts, the company said, although it characterized the move as a “new approach to retail,” which makes little sense since it will have no retail. “As part of our business plan, we announced a strategic change in our retail operations, including closing Microsoft Store physical locations,” argued David Porter, corporate vice president of Microsoft Store, in a piece he penned on LinkedIn.

Not surprisingly, the company made lemonade out of the lemons represented by its failed brick-and-mortar strategy. The firm cited successes it has had during the coronavirus shut-down, when all business was conducted online, and pointed to likely future enhancements, including 1:1 video chat support and virtual workshops.

“Microsoft will continue to invest in its digital storefronts on Microsoft.com, and stores in Xbox and Windows,” the Redmond, Wash. company said in its statement.

But Microsoft strained credulity when it seemed to make a case that it had planned this all along, that it had not only pushed its online marts – smart, what with retail’s general downturn, accelerated over the last 12 months – but had somehow used its physical storefronts to improve its digital sales efforts.

“Our sales have grown online as our product portfolio has evolved to largely digital offerings, and our talented team has proven success serving customers beyond any physical location,” said Porter, apparently referring to the since-March shuttering of its retail stores.

“We deliberately built teams with unique backgrounds and skills that could serve customers from anywhere,” Porter added of a retail chain whose outlets never expanded beyond the English-speaking markets of the U.S. Canada, Australia and the U.K. “The evolution of our workforce ensured we could continue to serve customers of all sizes when they needed us most, working remotely these last months.”

How to get the most out of Slack

7 mobile security threats that may catch you by surprise