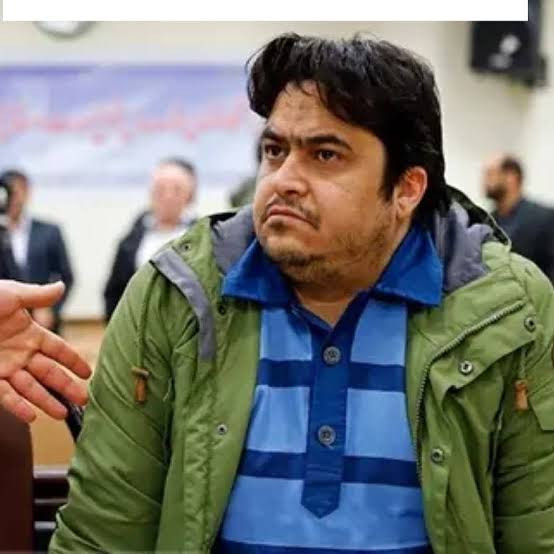 Ruhollah Zam, who was accused of fueling anti-government protests, was arrested and indicted over corruption charges, after his return from exile in France in 2019 .

“The court has considered 13 counts of charges together as instances of corruption on earth and therefore passed the death sentence,”  judiciary spokesman Gholamhossein Esmaili said today after his sentencing.

The Islamic Revolutionary Guard Corps had called Zam a “counter-revolutionary” who was “directed by France’s intelligence service”.

Zam, who reportedly lived in Paris, had reportedly taken part in anti-government protests in 2017 and ran a channel on the Telegram messaging app called Amadnews. Telegram subsequently shut down Amadnews after Iran demanded the account be removed for inciting an “armed uprising”.

According to Zam’s indictment published in February, he was accused of having “committed offences against the country’s internal and external security” and “espionage for the French intelligence service”, alongside “corruption on earth”.

He was also accused of having insulted the “sanctity of Islam”.