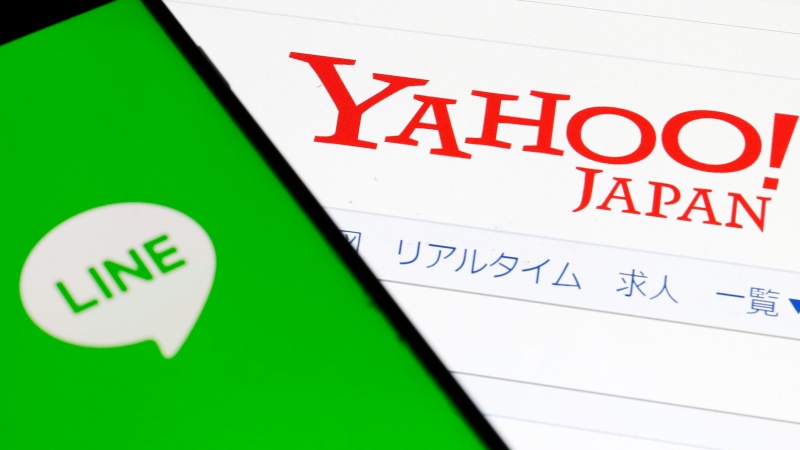 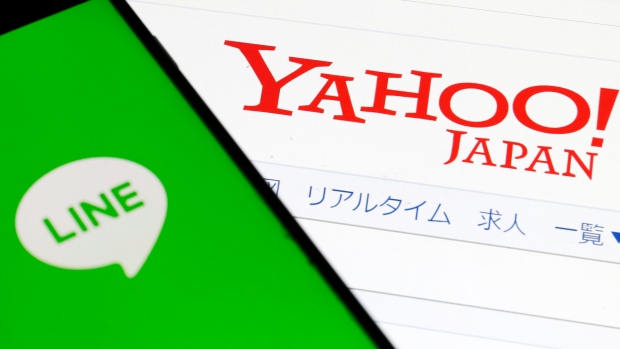 TOKYO — Online services Yahoo Japan and Line Corp. said Tuesday the fallout from the coronavirus pandemic is causing delays that will push back their merger to later than the scheduled October date.

Z Holdings Corp., which operates Yahoo Japan, and Naver Corp. of South Korea, which owns a majority stake in Line, announced last year the merger as equal partners that will form a joint venture through a tender offer.

Both sides said procedures required under law were getting delayed because of the outbreak.

“Due in part to the impact of the global spread of COVID19, the procedures and measures under the competition laws of some of the countries have not been completed,” their statement said.

A new schedule will be announced as soon as possible, it said.

The planned combination will create one of the largest Japanese net businesses in combined sales, with retail services, advertising and mobile messaging. The move is designed to boost competitiveness in an evolving market, with potential expansion in various sectors focused on the Japanese market.

Premier League games with no fans: How players, coaches cope with the silence

Zoom CEO: ‘Companies will learn this is the way to work’