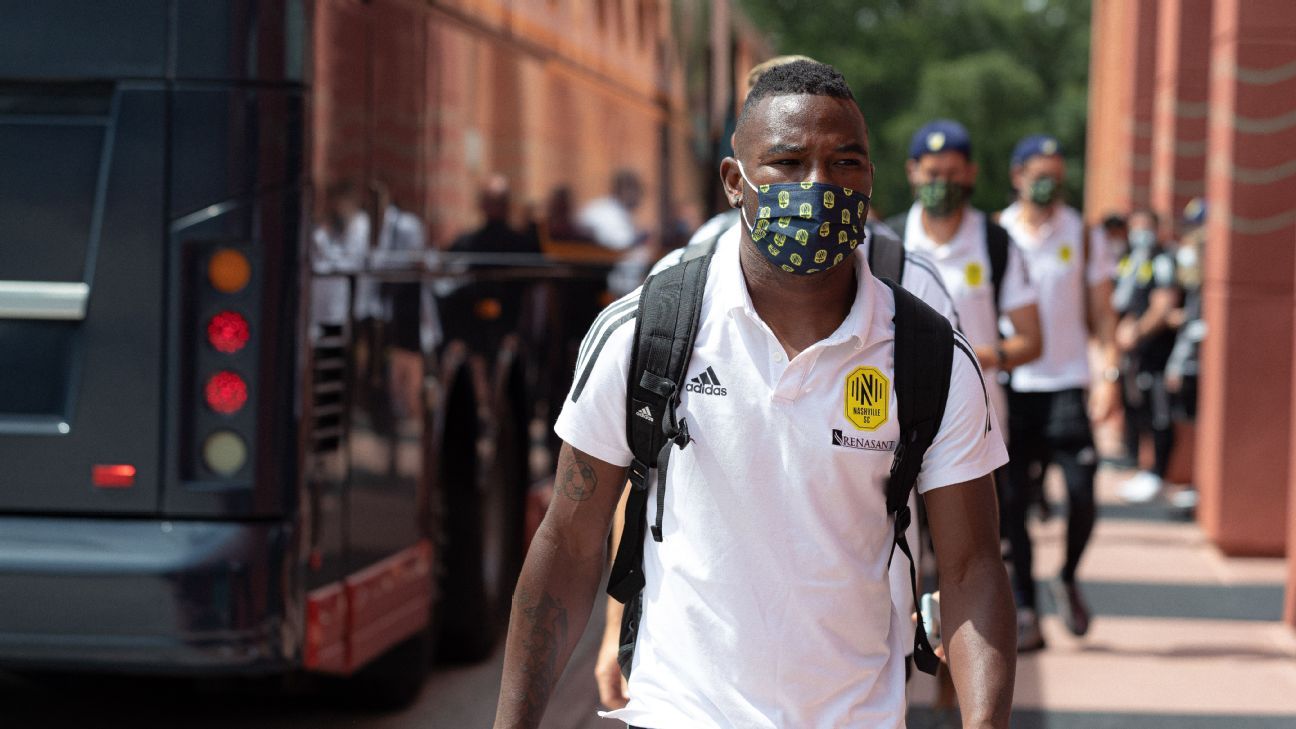 Nashville SC have become the second team after FC Dallas to be withdrawn from the MLS is Back Tournament due to a number of positive coronavirus tests, the league announced on Thursday.

– Stream MLS is Back on ESPN networks, app | FC Daily on ESPN+
– The Undefeated: How Black players in MLS want to make a change
– Schedule, TV info: What you need to know about MLS is Back

Nashville’s game with Chicago Fire, originally scheduled for July 8, was postponed on Tuesday as the league made a decision on the team’s future in the tournament, with the withdrawal meaning there are now only 24 MLS clubs competing at the ESPN Wide World of Sports Complex outside of Orlando, Florida.

Nashville arrived in Orlando on July 3 with the news five of the club’s players had tested positive for COVID-19 coming on Tuesday. Four players have since received confirmed positive results.

FC Dallas was forced to pull out on Monday after 10 players and one member of staff tested positive for COVID-19, with the squad still awaiting confirmation on when they will be able to return to Texas to rejoin family.

MLS remains confident that the strict COVID-19 testing procedure for players arriving at the bubble and once they are inside it means the situation is under control and that the tournament can safely go ahead.

The MLS is Back Tournament marks the return of men’s soccer in the United States following the stoppage due to the coronavirus outbreak.

The competition kicked off on Wednesday with Orlando City defeating Inter Miami 2-1.

Ariel Helwani on why Dominick Cruz shouldn’t be overlooked vs. Henry Cejudo