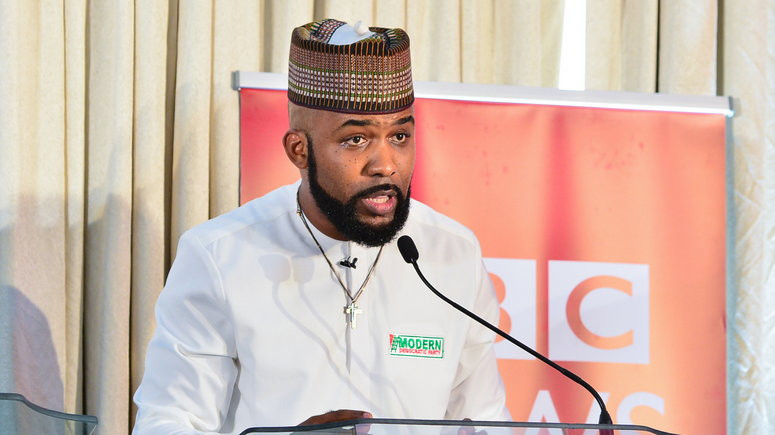 Banky W has sparked off a debate on Twitter after he shared his thoughts on child marriage in Nigeria.

In his tweet, the singer opined that if Saudi Arabia where Mecca is located can raise the age of marriage to 18, then Nigeria has no excuse to continue the act of child marriage.

”Some Nigerians try to hide behind religion as the reason why they should be allowed to marry children. But if Saudi Arabia – the kingdom, the headquarters i.e. Mecca, can raise the age of Marriage to 18 (because it’s the right thing to do) then Nigeria has no excuse. #Timeup”

Saudi Arabia announced the ban on Child marriage in December 2019 and announced that the age of marriage for any girl is 18.

While some people agree with him, others are against him, saying he shouldn’t be sharing his opinion on such matters.

One Twitter user @ShamzDe90 wrote ”Islam isn’t about headquarters or how we think. Islam is about Menstruation as a sign of maturity or adulthood. If Saudi like, she should raise it to 30, Islam remains Islam”

Another twitter user @innocentjude7 while responding to Banky’s tweet, wrote ”If girls who are 17-16 yrs old can get their virginity broken by their age mates,don’t you think it is better for them to get married at such ages by responsible men?”

See the divergent opinions to his tweets below 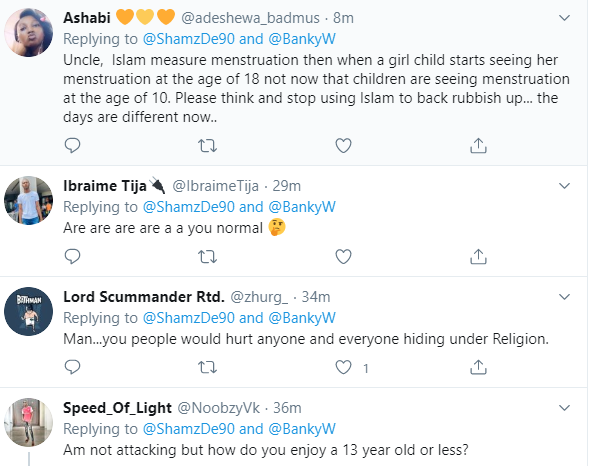 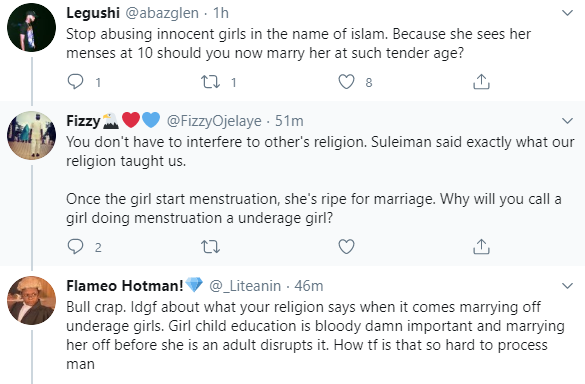 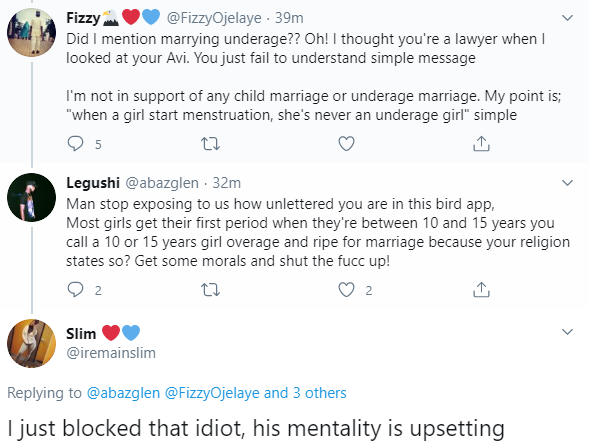 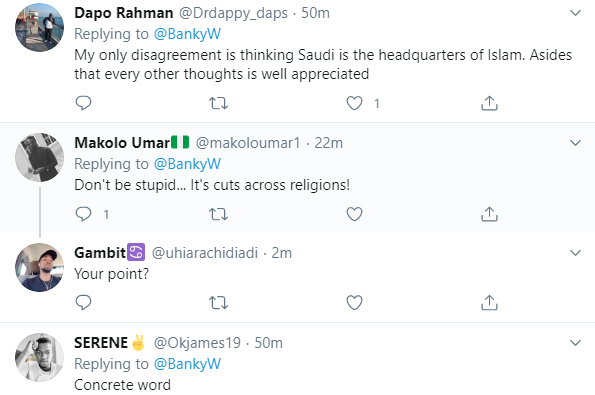