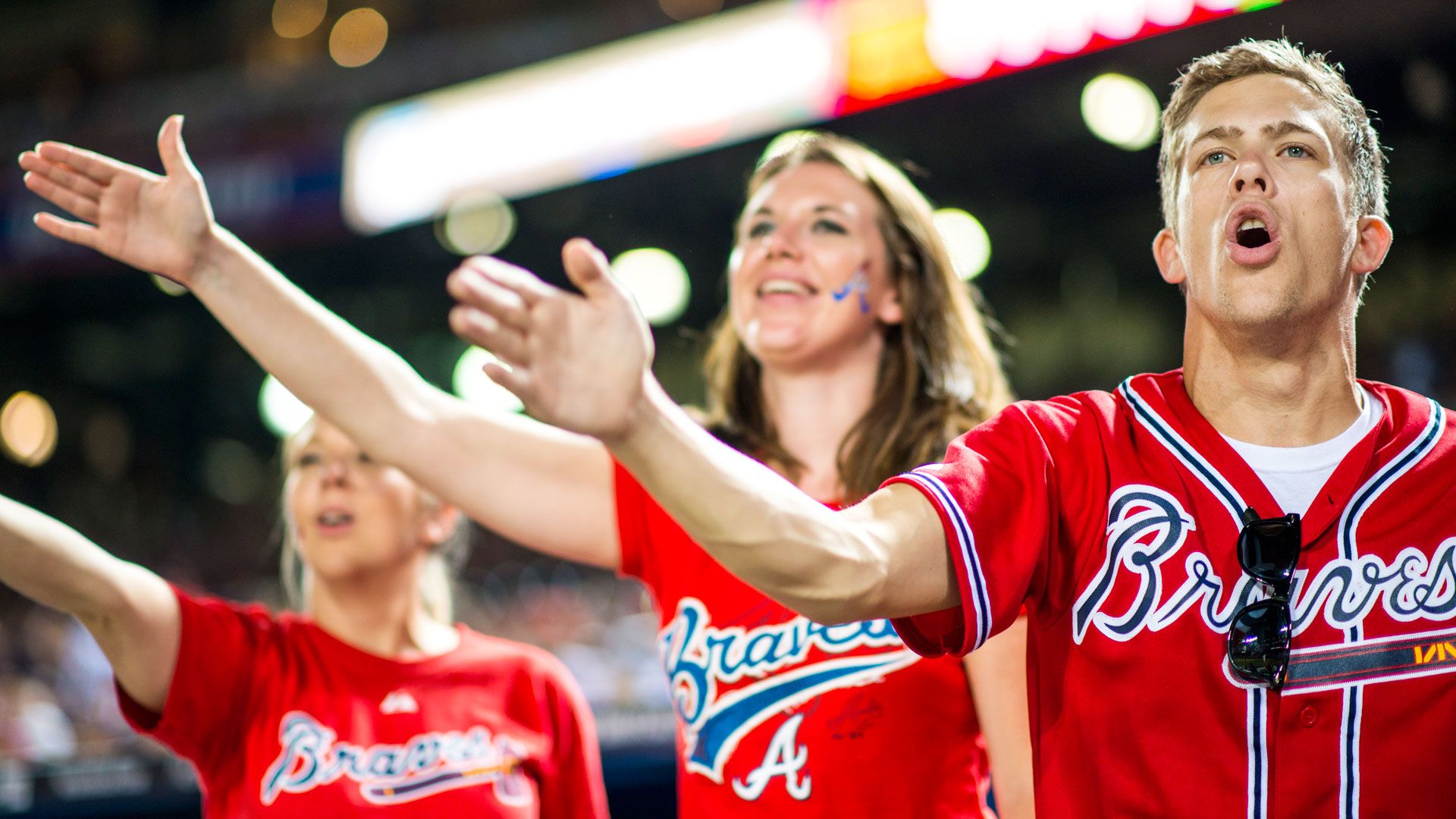 The Atlanta Braves said in an email to season-ticket holders Sunday that they will not be changing their nickname but will take a further look at the future of the tomahawk chop.

The email was shared on Twitter by Paul Lukas, who received it from a Braves season-ticket holder. The Braves confirmed the contents of the email when contacted by ESPN.

“The Atlanta Braves honors, respects and values the Native American community,” the letter says in part. “As an organization, we have always drawn strength from our diversity and respect for everyone. That will never change.

“Through our conversations, changing the name of the Braves is not under consideration or deemed necessary. We have great respect and reverence for our name and the Native American communities that have held meaningful relationships with us do as well. We will always be the Atlanta Braves.

“As it relates to the fan experience, including the chop, it is one of the many issues that we are working through with the advisory group.”

The Washington Redskins and Cleveland Indians are among the most high-profile teams considering a name change.

The Redskins appear likely to change their name amid a nationwide movement to erase racially insensitive symbols, given the national focus on human rights and social justice after the death of George Floyd in Minnesota.

FedEx, which has naming rights to the team’s stadium under a $205 million deal that runs until 2025, was among several sponsors to request last week that the team change its name.

The Indians released a statement saying the organization is “committed to engaging our community and appropriate stakeholders to determine the best path forward with regard to our team name.”

The Chicago Blackhawks join the Braves in saying they will continue to use their team name because it honors a Native American leader who has been an inspiration to generations.

“The Chicago Blackhawks name and logo symbolizes an important and historic person, Black Hawk of Illinois’ Sac & Fox Nation, whose leadership and life has inspired generations of Native Americans, veterans and the public,” the NHL team said in a statement Tuesday.

Colon, 46, hoping for one more season in majors