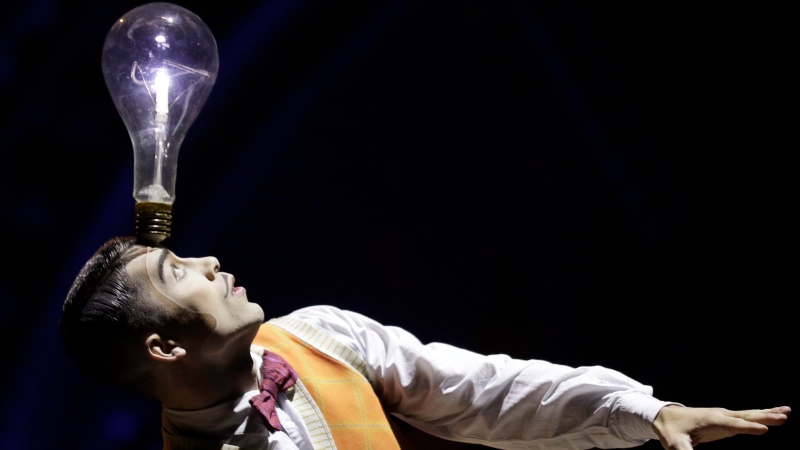 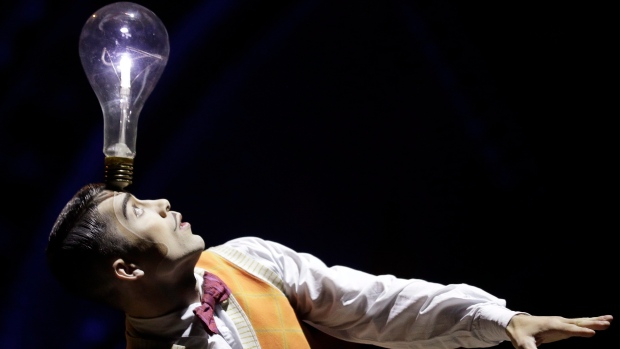 MONTREAL — The Cirque du Soleil’s creditors are finalizing an agreement that could replace the one put forward by the insolvent entertainment company’s shareholders.

The turn of events was disclosed Friday at the Quebec Superior Court.

Shareholders including the Texan fund TPG Capital, the Chinese firm Fosun and the Caisse de depot have presented a so-called stalking horse bid valued at about US$420 million.

The lenders have signalled that they intend to oppose the shareholder agreement, calling it “doomed to fail.”

A representative of monitor Ernst & Young told the court that it believes a negotiated agreement was the “optimal scenario for both parties.”

The creditors, who hold about US$1 billion in secured debt, have until Tuesday to submit their proposal to advisers of the company, which has been deprived of income since its 44 shows were cancelled mid-March because of COVID-19 and prompted the layoff of some 3,480 employees.

Details of the creditors’ proposal have not been released, but according to what has already been disclosed, the offer would maintain Cirque’s head office in Montreal and would not seek financial support from the Quebec government.

The lenders have already proposed a conversion of the guaranteed debt into shares.

This report by The Canadian Press was first published July 10, 2020

Rent’s due for shuttered businesses, but federal relief a ‘mess’ that might not save them