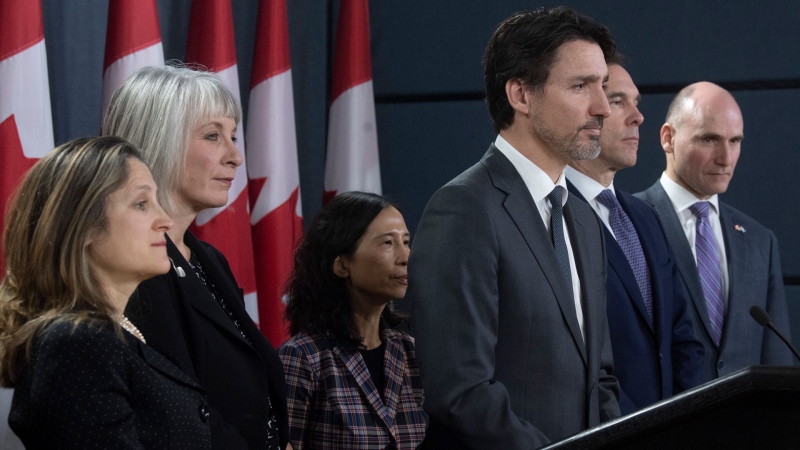 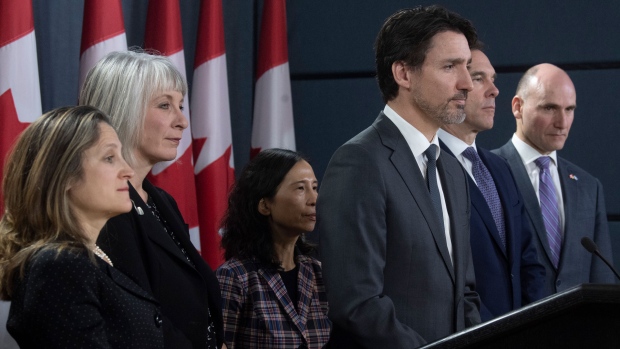 This marks the second extension of the Canada Emergency Wage Subsidy (CEWS). On May 15, the government added an additional 12 weeks to the program, extending eligibility to August 29.

“For the last three months, you’ve seen me come out to talk with Canadians about what we’re doing to help you and your family, your employer, your local businesses deal with this pandemic. We’re going to continue to do that vital work,” said Trudeau during a press briefing outside Rideau Cottage in Ottawa.

Announced on March 27, the CEWS provides qualifying businesses and non-profits funding for 75 per cent of employee wages, retroactive from March 15.

The objective of the program is to keep employees on the payroll so businesses can rebound more quickly when restrictions are lifted and the economy restarts. The CEWS had a slow uptake, but has drastically increased in popularity, as highlighted in the federal snapshot released last Wednesday.

The extension “will give greater certainty and support to businesses as we restart the economy,” said Trudeau.