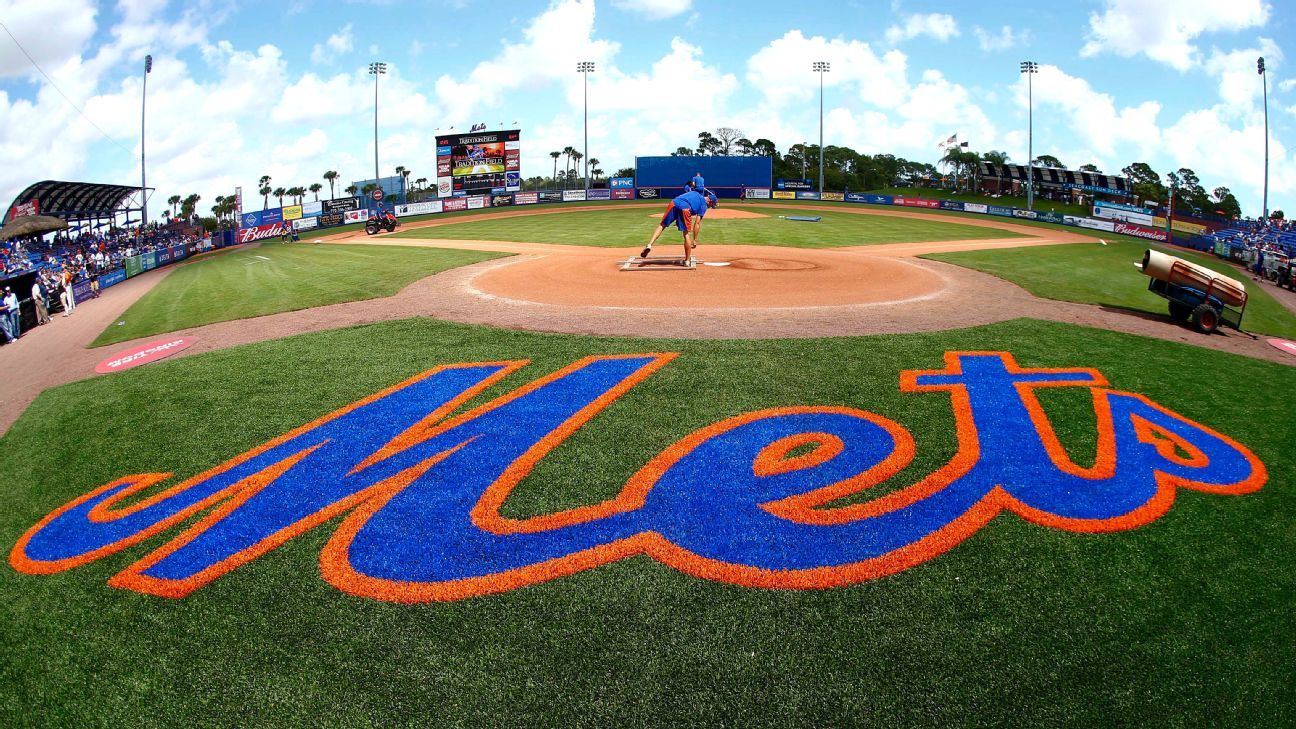 Hall of Fame linebacker Brian Urlacher, Super Bowl champion Travis Kelce and 2014 NFL Offensive Player of the Year DeMarco Murray are part of a group of investors who have joined power couple Jennifer Lopez and Alex Rodriguez in a bid to buy the New York Mets.

The group has already submitted its initial bid of $1.7 billion. Hedge fund billionaire Steve Cohen has made a top bid so far of $2 billion, according to a report by the New York Post. Mets COO Jeff Wilpon would prefer to sell to the Rodriguez-Lopez group if its offer is close to the best bid at the end of the auction, according to the Post.

The group is in standby mode awaiting word from MLB commissioner Rob Manfred regarding the next step in the process.

Rodriguez, who last starred with the Yankees, and fiancée Lopez have put $300 million of their own money toward the bid. Other investors include future Hall of Fame offensive lineman Joe Thomas, who spent his entire career with the Cleveland Browns, two-time NBA All-Star Bradley Beal from the Washington Wizards, and Denver Nuggets center Mason Plumlee.

“Being a former athlete and having a chance to be a part of a group trying to purchase a professional team, it’s pretty cool,” Urlacher told ESPN on Monday. “It’s especially cool to be involved with Alex. Alex is the man. You’ve got Kelce, Joe Thomas, DeMarco Murray. It’s great to be in a group with them.”

Added Chiefs tight end Kelce, “This is a crazy opportunity. I had a chance to meet Alex Rodriguez a couple years ago and just told him how much of a fan I was as a kid of him. I’m very thankful for the success that I’ve had in the NFL, to have an opportunity like this come across the table. I couldn’t think of a more unique set of people to be in charge of this.

“Alex Rodriguez and Jennifer Lopez are a star-studded couple that have gotten to where they are because they work their tails off. And they’re good human beings. I thank them for letting me be a part of this.”

Rodriguez was a 14-time All-Star during his baseball career with the Seattle Mariners, Texas Rangers and the Yankees. He was a three-time American League MVP, the 1996 batting champion, and a World Series champion in 2009.

Inside Greg Daniels’ Return to TV With Upload and Space Force

De Bruyne, Mane, Alexander-Arnold: Who should win FWA Player of the Year?

LSU atop CFP; Georgia beats out Bama for No. 4

Mike Tyson is a boxing legend … of the past, not today