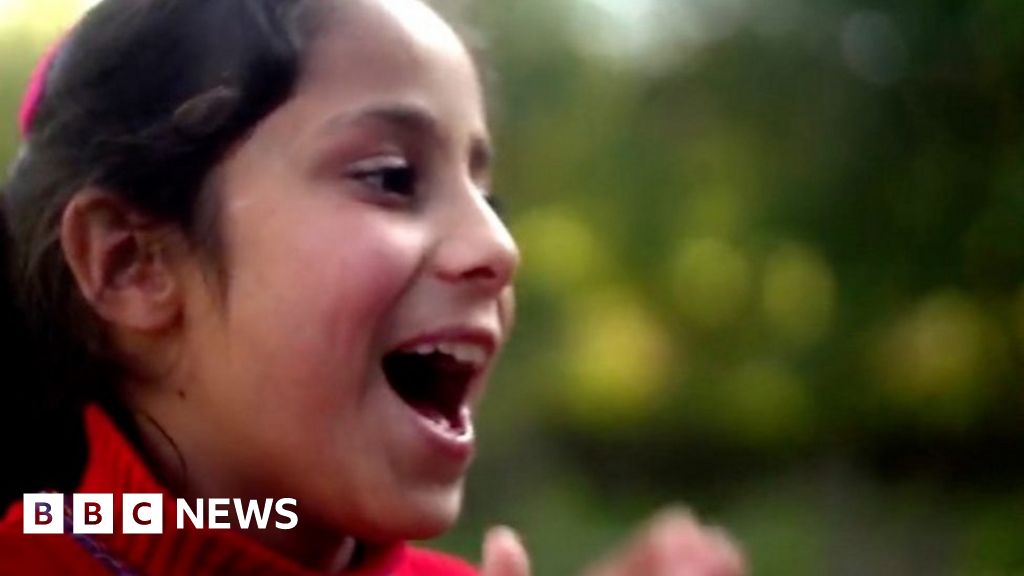 Rouaa is nine years old, the same age as the devastating war that has ravaged her country, Syria, killing hundreds of thousands of people and creating the world’s largest refugee crisis.

Her family fled a chemical attack near their home town and for the past few years BBC World Affairs Correspondent Caroline Hawley has been visiting her in a Lebanese refugee camp.

More than 13 million Syrians have had to flee their homes, with more than five million of them now living in neighbouring countries.

The UN says only a tiny fraction of those who need new homes will ever get the chance to be resettled. But Rouaa and her family have defied the odds and are coming to make a new life in the United Kingdom.

Caroline accompanied her on the journey to the UK.

Filmed and edited by David McIlveen

Best Back to College Sales 2020

BTS Set to Perform at the 2020 MTV Video Music Awards