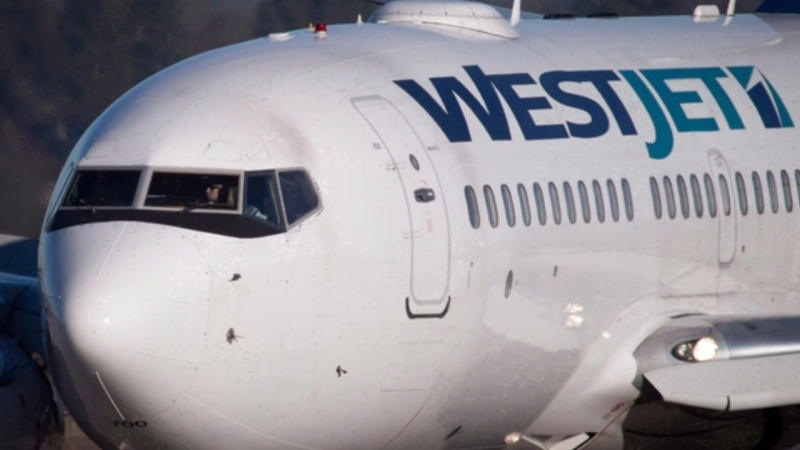 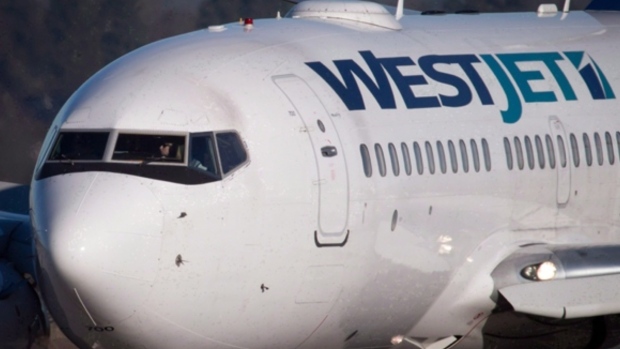 CALGARY — WestJet will begin offering flights to 48 destinations across Canada, the United States, the Caribbean, Mexico and Europe, the airline announced Monday in releasing its August schedule.

The flights will service 39 cities in Canada, five in the U.S., two in Europe and one each in Mexico and the Caribbean.

“The airline will also offer service to Cancun, Mexico and will resume operations once-weekly to Montego Bay, Jamaica.”

The August schedule — which covers from July 16 to Sept. 4 — marks a 10 per cent increase in flying compared to July, but is a 75 per cent decrease compared to the same month in 2019.

“With the many safeguards and procedures in place, we are certain Canadians can safely resume travel to destinations across our network,” said Arved von zur Muehlen, WestJet chief commercial officer, in a release.

“We continue to adapt our schedule to meet the needs of our guests and through our continued investments economies can begin to recover with the support of domestic tourism driven by air travel.”

The WestJet schedule in August includes:

Resolute to pay US$163 million for Conifex’s 3 U.S. sawmills in Florida, Arkansas