Tyson Beckford Is Turning 50, But This Game-Changing Skin… 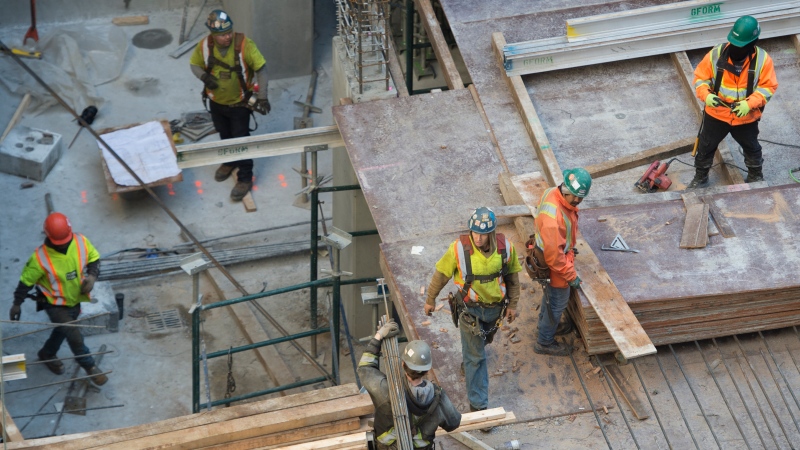 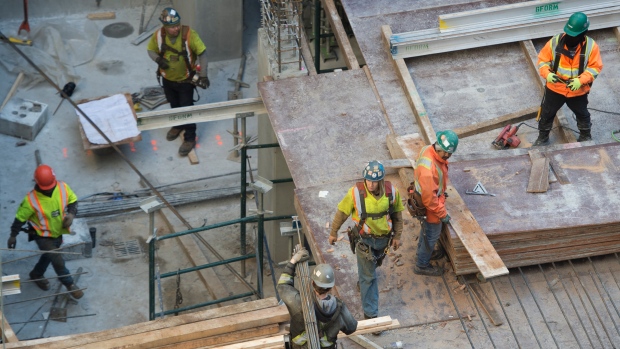 TORONTO — Jobs lost during the early stages of the COVID-19 pandemic are coming back – but not all at once, and not in the same order they disappeared.

Statistics Canada reported July 10 that more than 950,000 jobs were added in the country in June. While only a small fraction of the three million or so positions that were lost as lockdowns were imposed in March and April, the number represents a record increase as those measures are lifted.

“There’s a lot of places that are still hiring amidst all the doom and gloom that we’ve been experiencing over the past few months,” Carolyn Levy, president of the technologies division of staffing and recruitment agency Randstad Canada, told CTVNews.ca on Monday via telephone from Calgary.

Breaking down the numbers by industry yields clues into where the first wave of rebound hiring is taking place. More than 20 per cent of the added jobs were classified as wholesale and retail trade – with 16 per cent in accommodation and food services, 12 per cent in health care and social assistance, and eight per cent apiece in construction and manufacturing.

There is still a long way to go before those sectors can be back to normal, though. In food services alone, it is believed that 400,000 Canadian jobs eliminated during the pandemic have yet to return. Many businesses in the broader service sector say they do not expect to ever return to pre-pandemic staffing levels.

Also notable, StatCan found, is that there were more wholesale jobs in Canada in June than there were in February, before the pandemic hit. Levy chalked this increase up to the surge in online shopping, which has left companies needing extra staff in warehouses and other parts of the supply chain.

On manufacturing, Levy said the increase could be due to companies retooling their lines to produce personal protective equipment or other items suddenly in demand due to the pandemic.

For the nearly 2.5 million Canadians who remain unemployed, though, knowing where hiring has recently happened only paints part of the picture. More helpful is information about where hiring is happening now.

A popular website used by job-seekers to connect with employers is seeing similar patterns. Brendon Bernard, an economist with the Indeed Hiring Lab, wrote July 7 that retail and customer service jobs are among those that saw the biggest drop in new postings on Indeed earlier in the pandemic, and have since seen some of the biggest rebounds.

“Sectors narrowing the gap relatively quickly in recent weeks include ones featuring lower-paying positions, like retail, and customer service,” he wrote.

“Areas posting roles with many mid-wage jobs have also seen noticeable bounce-backs, like construction, as well as education and instruction.”

Levy said that some employers are also creating new roles as they look to respond to their customers’ needs during and after the pandemic. Opportunities created by this include more positions for financial advisers, she said, as well as an even greater demand for tech workers.

Postings on Indeed for higher-paying jobs have been slower to bounce back, Bernard said. Indeed has tracked two categories where new job postings have fallen off since early May – security and public safety, and aviation.

Bernard reported that the number of new job postings on Indeed as of July 3 was 21 per cent lower than it had been one year earlier. That gap had been as large as 70 per cent in mid-April. Smaller provinces, which have generally been less affected by COVID-19, have kept job posting levels closer to where they were in 2019 than larger provinces.

Levy said she is seeing employers increasingly show interest in hiring for temporary contract positions. This benefits them because it allows them to avoid making long-term commitments in an uncertain environment, she said, but can also be good for those looking for jobs because it gives them a chance to find work that they might not otherwise have.

“Companies have had to take a step back and start to reimagine how they have to work in this new normal,” she said.