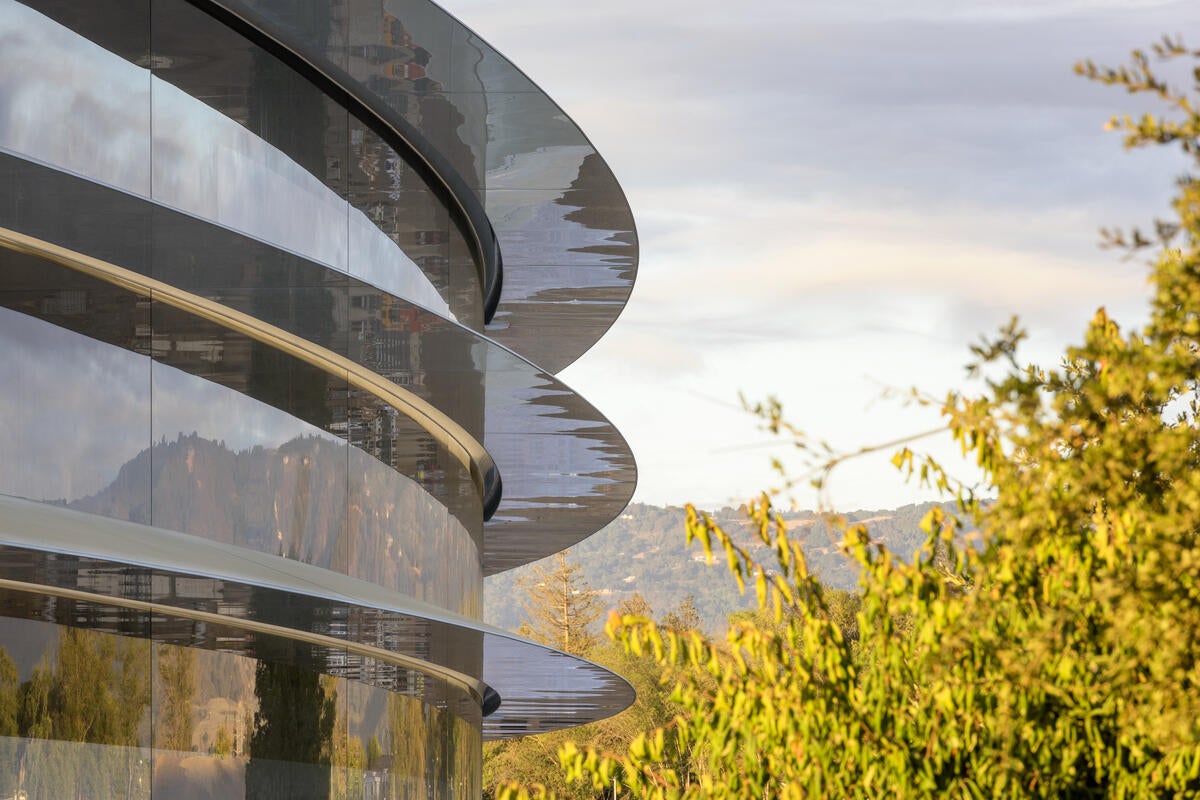 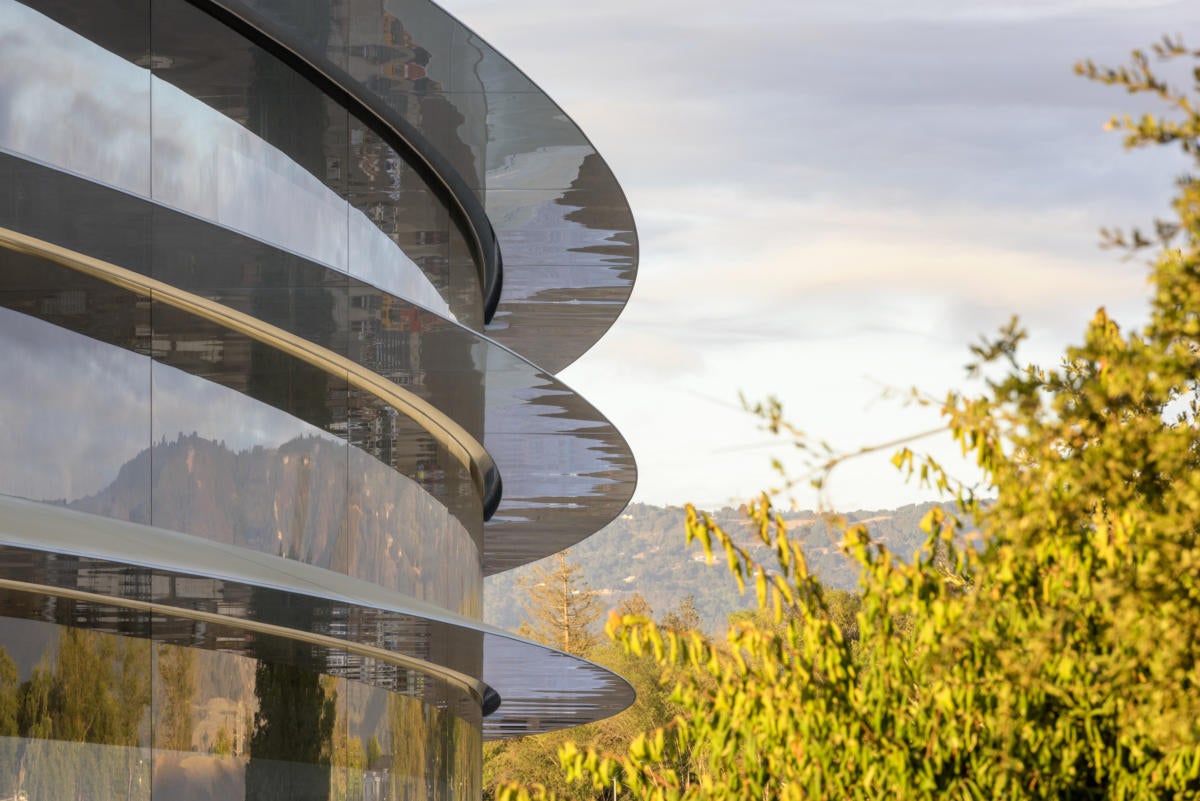 In a major announcement made as the company publishes its latest Environmental Responsibility report, Apple has committed to becoming completely carbon neutral across its business, products and manufacturing supply chain by 2030.

Apple has made huge strides in this direction: its global corporate operations are already carbon neutral, and while it is sometimes criticized for “greenwashing,” most environmental groups think Apple is taking a positive approach.

One illustration of how Apple is pivoting its business to help nurture a more environmentally friendly approach is in the company’s decision to ensure its operating systems support a wide number of older iPhones, meaning you don’t need a new smartphone every year to enjoy the latest features.

“By 2030, Apple’s entire business will be carbon neutral — from supply chain to the power you use in every device we make. The planet we share can’t wait, and we want to be a ripple in the pond that creates a much larger change.”

Putting money where the PR is

Apple actively works with governments, businesses, NGOs, and consumers around the world to encourage policies that strengthen environmental protections and push the transition to clean energy. It sees these moves as essential steps in global climate action.

It is also investing in a range of initiatives, from energy supply to process innovation to manufacturing chain, as detailed below.

The company is now attempting to restructure its product design, its own business and its supply chain so that by 2030 every Apple device sold will have what’s called “net zero climate impact.”

(There’s an interesting account of the work that went into developing the concept of “net zero” here.)

‘A ripple in the pond’

“Businesses have a profound opportunity to help build a more sustainable future, one born of our common concern for the planet we share.”

“The innovations powering our environmental journey are not only good for the planet — they’ve helped us make our products more energy efficient and bring new sources of clean energy online around the world.

“Climate action can be the foundation for a new era of innovative potential, job creation, and durable economic growth. With our commitment to carbon neutrality, we hope to be a ripple in the pond that creates a much larger change.”

Highlights from the Environmental Report

Available now, Apple’s 2020 Environmental Progress Report provided much additional detail on its approach to carbon neutrality. Among other things, it shows that efficient product design and the use of recycled components helped Apple decrease its carbon footprint by 4.3 million metric tons in 2019.

The company has also worked to make its products less demanding of energy – the average energy needed for product use has been reduced by 73% across the last 11 years, Apple said.

Apple’s Impact Accelerator scheme is focused on investing in minority-owned businesses that work to improve its supply chain and life for communities impacted by environmental hazard.

“Systemic racism and climate change are not separate issues, and they will not abide separate solutions. We have a generational opportunity to help build a greener and more just economy, one where we develop whole new industries in the pursuit of giving the next generation a planet worth calling home.”

How Apple plans to go green

Apple has given an initial look at its 10-year plan to become carbon neutral. There are several key elements, with design and energy efficiency and use of recycled materials key components to the approach.

Illustrating the strategy, Apple said that all its iPhone, iPad, Mac, and Apple Watch devices released in the past year contain some recycled content, including 100% recycled rare earth elements in the iPhone Taptic Engine — a first for Apple and for any smartphone.

(That’s also excellent news in terms of reducing Apple’s need for rare earth elements that may sometimes be mined in conflict zones.) Elements used in the Taptic Engine are disassembled for recycling by a new robot the company has christened “Dave,” which takes the piece apart.

Future engineering, product manufacturing and recycling tools are also in development. Apple said its Material Recovery Lab in Austin, Texas is now partnering with Carnegie Mellon University to develop these.

The equivalent of three million cars

There are numerous commitments around energy, including big investments in energy-efficiency projects for Apple suppliers and a big increase in the number of suppliers now working with the company to reduce energy use. Over 70 of its them now use 100% renewable energy to manufacture Apple products.

Energy efficiencies applied thus far across Apple’s own operations provide the CO2 equivalent of taking over 3 million cars off the road each year, the company said.

It also revealed that more than 80% of the renewable energy that Apple sources for its facilities are now from Apple-created projects. You can read some highlights of last year’s report here.

Apple has also helped develop new processes and materials. For example, its support for the first-ever direct carbon-free aluminium smelting process means this low-carbon aluminium is now used in production “intended for use with the 16-inch MacBook Pro.”

Apple is also investing in forests and other nature-based solutions around the world to remove carbon from the atmosphere. Through its work with The Conservation Fund, the World Wildlife Fund, and Conservation International, the company has protected and improved the management of over 1 million acres of forests and natural climate solutions in China, the US, Colombia, and Kenya.

“To protect the planet, we must show others that impossible can be business as usual,” said Jackson on the Apple website.

Speaking to Fast Company in 2019, she also said:

“We feel like we hopefully are part of making a whole generation of people in the manufacturing space see clean energy as something that’s very much attainable and doable.”

Part of that goal to make impossible manufacturing real is Apple’s 2017 commitment to building what’s called a closed loop supply chain. That Apple now aims to become carbon neutral over the next 10 years suggests it is also more confident it will achieve its closed loop goal.

Mobile payments may soar, thanks to COVID-19

Lessons from Jamf on how to support the remote hybrid enterprise