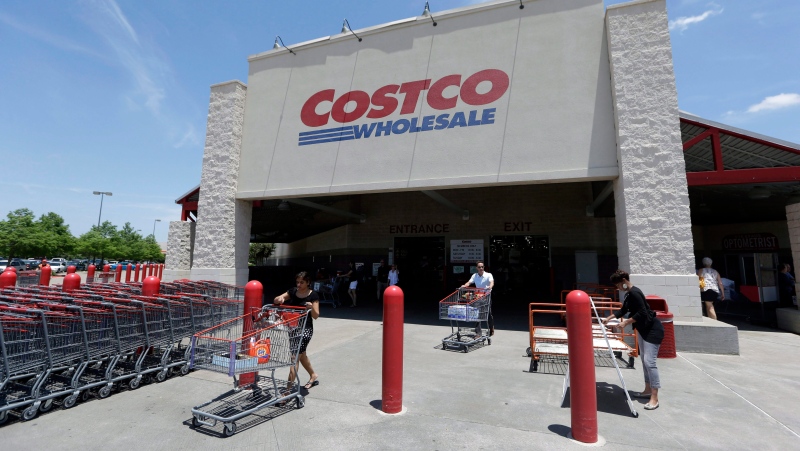 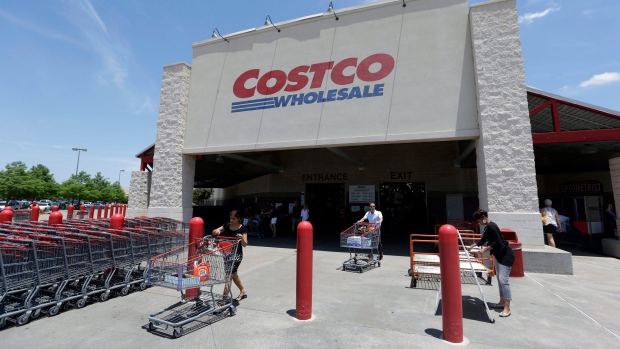 TORONTO — Costco has launched same-day online grocery delivery at 76 of its warehouses across Canada through a new partnership with Instacart.

Costco and Instacart — an app that lets users select a grocery store and pick out items they would like delivered — announced the partnership on Thursday following a successful two-month pilot project in select Ontario warehouses.

According to a press release, Instacart will deliver Costco’s bulk selection of groceries, pantry staples and household essentials to the customer’s door in as fast as two hours within ordering online.

“Grocery delivery has become essential for millions, and we’re proud to make same-day delivery from Costco available to even more Canadians. Now, through the Instacart marketplace and Costco’s new member website, families across Canada can get the groceries and goods they need, delivered to their door in a matter of hours,” Instacart’s vice-president of retail Andrew Nodes said in the statement.

The same-day delivery is available to any shoppers with or without a Costco membership through the Instacart app. An Instacart shopper will pick and deliver the order within the customer’s designated timeframe, according to the release.

”With Instacart, we can bring even more benefits of a Costco membership to our valued members,” Pierre Riel, Costco Canada’s Senior Vice-President and Country Manager said in the statement. ”Instacart delivery will help us serve more families than ever before and we see this new offering as a great complement to our 2-Day Grocery Delivery service that launched in 2018.”

“We want to help retailers reach their customers when, where and how they want to shop. With this launch, we’re extending the reach of Costco in Canada and making it possible for Costco members and non-members alike to access same-day delivery of Costco’s broad selection of groceries and goodst,” Nodes said.

Instacart said its new partnership with Costco Canada comes after a successful collaboration with Costco in the United States. Costco first partnered with Instacart in February 2016 and now offers same-day grocery delivery at all of its 548 U.S. clubs.

Instacart has partnered with more than 400 national, regional and local retailers in providing delivery and pick-up grocery services from over 30,000 stores in 5,500 cities in North America.

Asian shares up after Wall St closes best quarter since 1998

Powell warns of a possible sustained recession from pandemic