Edo: We will resist every attempt to illegally remove… 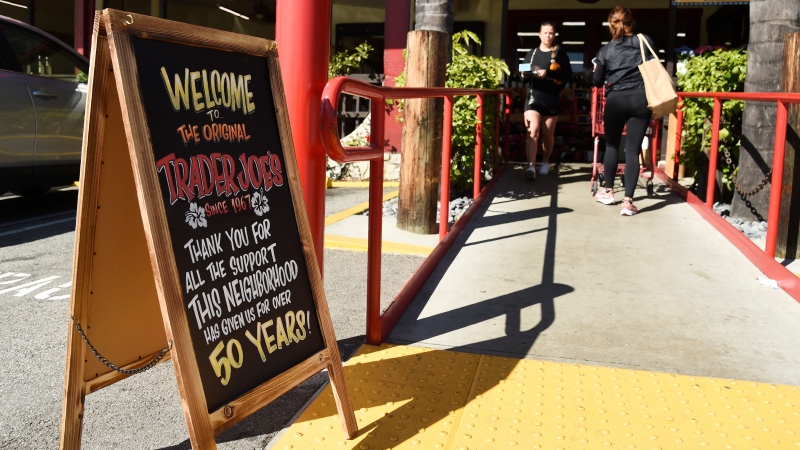 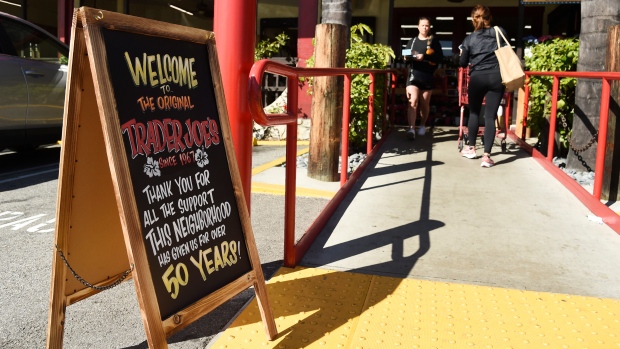 LOS ANGELES — Trader Joe’s, which said earlier this month it was moving to change the names of some of its products after an online petition denounced them as racist, now says it will stick with labels like Trader Jose’s and Trader Ming’s for Mexican and Asian food.

“We want to be clear: we disagree that any of these labels are racist,” the popular grocery chain said in a statement posted on its website. It added, “We do not make decisions based on petitions.”

The petition posted on change.org by a high school student claims the names create “a narrative of exoticism that perpetuates harmful stereotypes.”

After the petition was launched Trader Joe’s issued a statement saying it has been in the process of updating such product labels.

“While this approach to product naming may have been rooted in a lighthearted attempt at inclusiveness, we recognize that it may now have the opposite effect — one that is contrary to the welcoming, rewarding customer experience we strive to create every day,” company spokeswoman Kenya Friend-Daniel said at the time.

But in its recent statement the grocery chain said it still believes the names, many created decades ago, represent lighthearted efforts at inclusion, adding that its customers say they still like them.

“We thought then — and still do — that this naming of products could be fun and show appreciation for other cultures,” the company added.

That was news to Briones Bedell, the San Francisco Bay Area high school senior who launched the petition drive.

“It seems to be this complete reversal of their previous commitment to removing names from international foods that the corporation themselves have described as not being conducive to creating a welcoming customer experience,” she told The Associated Press.

In an email Friday, Friend-Daniel said the company has indeed dropped some names over the years, including Arabian Joe’s and Armenian Joe’s, and may drop others in the future. But that will be solely on input from its employees and customers and not Bedell’s petition.

“Moving forward, we will continue to evaluate those products with name variations that remain in our stores,” Friend-Daniel said. “If we find certain product names and-or products are not resonating with customers, we won’t hesitate to make changes.”

Bedell, who described herself and her family as frequent Trader Joe’s shoppers until she launched her petition drive, said she always found the names in question offensive.

But she didn’t launch her petition drive, she said, until she looked into the history of the company founded by the late Joe Coulombe in 1958.

The chain’s website describes how its name and South Pacific decor were inspired by his reading of the book “White Shadows in the South Seas” and a ride on the Disneyland Jungle Boat Cruise, a comical attraction that takes people along rivers populated by rhinos, native headhunters and others that threaten to attack them.

She saw the book and the ride as being filled with racist stereotypes of native savages and white gods that she says Trader Joe’s appropriated to sell food and beverages.

“It’s intended to allow the consumer to build up this perceived sophistication through their knowledge of worldliness through their choice of food,” she said. “But it’s not a cultural celebration or representation. This is exoticism. These brands are shells of the cultures they represent.”

Although her petition had more than 5,000 signatures Friday, it’s brought Bedell some intense blow-black across social media, where she’s been the frequent target of vile, sexist insults and other name-calling.

Interestingly enough, she said, the criticism has come from across the political spectrum, with conservatives denouncing her for promoting cancel culture while liberals accuse her of wasting time on a trivial issue.

Despite that, she wants the debate to continue.

“I’ve just been really grateful that this has sparked as much conversation as it has,” she said. “I hope in any future endeavours I can act as a facilitator so people can make up own minds about what is right.”

This story has been corrected to show the spelling of the last name of Trader Joe’s founder is Coulombe.

How would US go about banning TikTok?

Botched Before & After: See the Show’s Most Shocking Transformations!