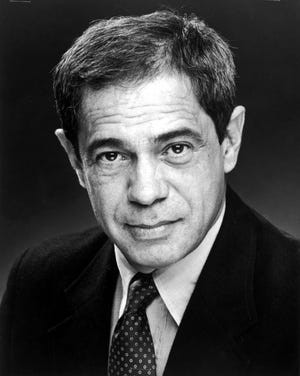 American actor, Reni Santoni, who played Poppie in “Seinfeld” and appeared in “Dirty Harry” has died at the age of 81.

According to Variety, Santoni’s friend, TV writer and producer Tracy Newman confirmed his death on August 1 via a Facebook post.

“He had been sick for quite a while,” writes Newman. “Those of you who knew him know how funny he was, what a terrific actor, improviser, performer, etc. So brilliant. I loved him very much and will miss him terribly. Another great one is gone.”

Born in New York City in 1939, Santoni began his career in theater before securing his first uncredited film role in Sidney Lumet’s The Pawnnroker. In 1967, he landed a key role in Carl Reiner’s directorial debut Enter Laughing; Reiner passed away in June this year. 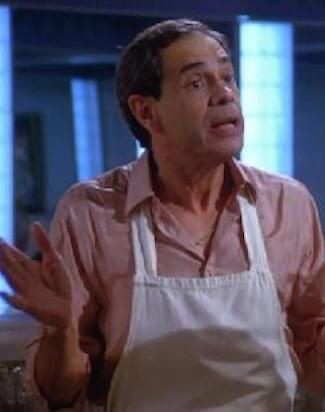 He also made numerous guest appearances on TV shows such as Hawaii Five-O and Hill Street Blues, before landing the role of Poppie in four episodes of Seinfeld.

Santoni is survived by his son Nick and wife Lisa James.