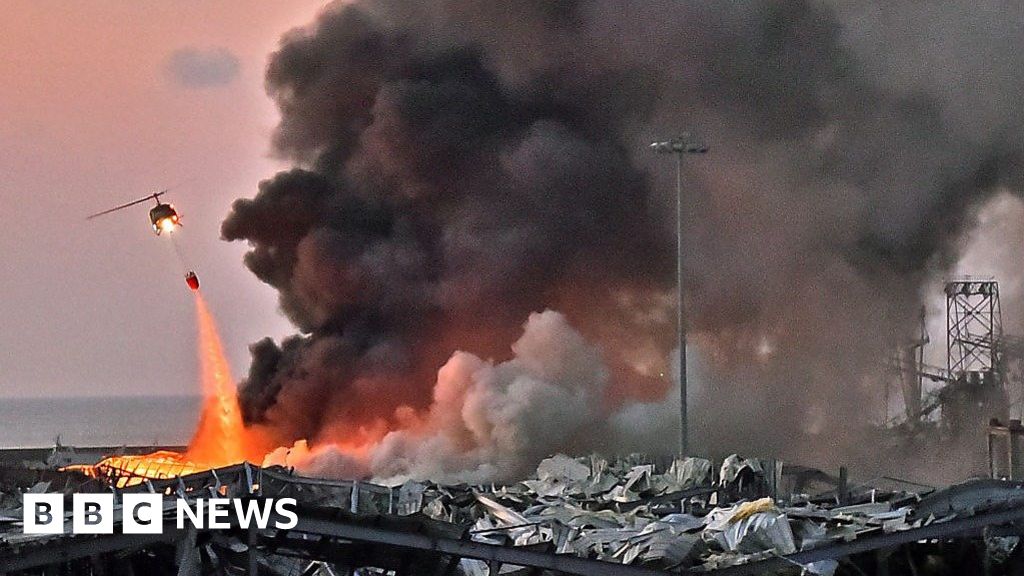 Eyewitnesses have described how a huge blast rocked Lebanon’s capital, killing and injuring dozens of people.

The cause of the explosion at the city’s port has not yet been determined. However, the Lebanese president blamed the faulty storage of 2,750 tonnes of ammonium nitrate in a warehouse that was not checked for safety in six years.

The blast has happened at a sensitive time for Lebanon, which is struggling through an economic crisis. Tensions are also high as the long-awaited verdict in the trial over the killing of ex-Prime Minister Rafik Hariri was just three days away.

Survivors of the explosion say it has brought back traumatic memories of past bombings, including that which killed Mr Hariri in 2005.

Coronavirus: Trump is selling coronavirus coins and other claims fact-checked