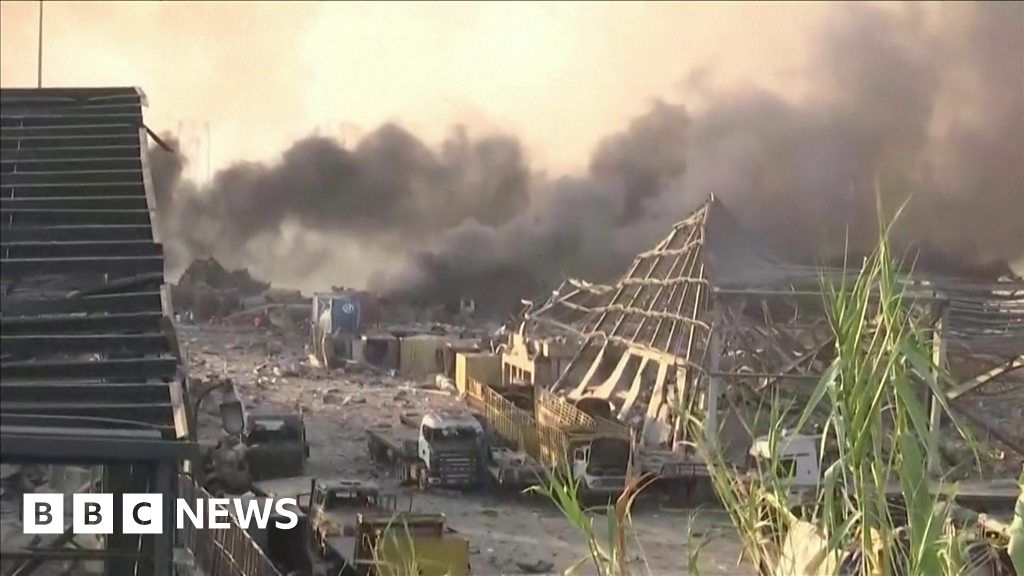 A large blast has devastated a large part of the Lebanese city of Beirut, ahead of the verdict in a trial over the killing of ex-PM Rafik Hariri in 2005.

Footage shows plumes of smoke and people injured from the explosion, with unconfirmed reports of a second blast at the Hariri residence in the city.

Student rape reports: The battle to be believed

Diving to save Indonesia’s coral reefs from plastic