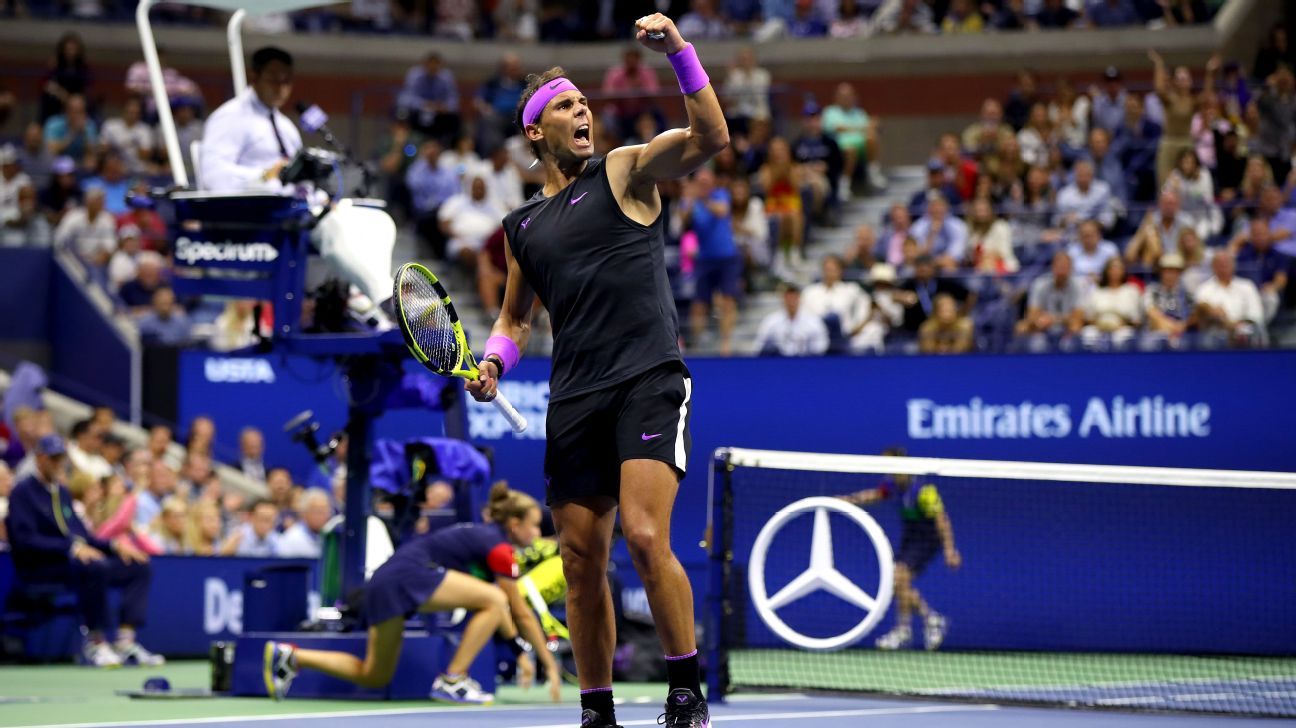 Defending champion Rafael Nadal will skip the U.S. Open because of the coronavirus pandemic, putting on hold his bid to equal Roger Federer‘s men’s record for Grand Slam titles.

Nadal explained his decision in a series of tweets sent in Spanish and English on Tuesday.

“The situation is very complicated worldwide, the COVID-19 cases are increasing, it looks like we still don’t have control of it,” Nadal wrote.

The 33-year-old from Spain called sitting out the tournament scheduled to begin Aug. 31 in New York “a decision I never wanted to take,” but added that he would “rather not travel.”

The current No. 1-ranked woman, Ash Barty, already had announced she would be missing the U.S. Open.

Suit: Teen was lured to UCLA, molested by coach

Inside the rise of MLB’s Ivy League culture: Stunning numbers and a question of what’s next