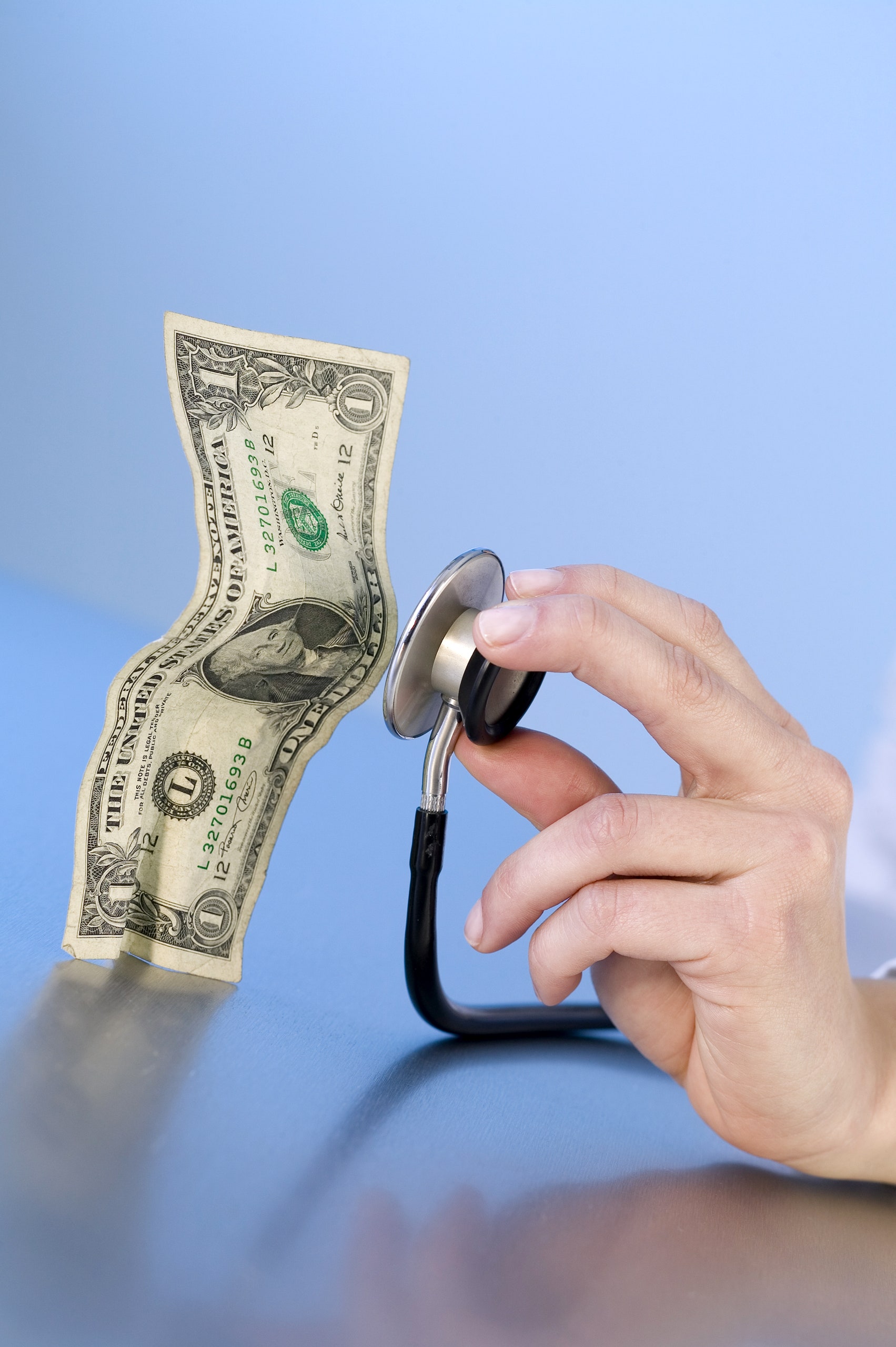 Are you tired of medical providers sending surprise bills in the mail for services you didn’t know weren’t covered by your insurance? So are those of us who lobby on behalf of the health-care industry. Like you, we want to see more variety in the ways in which doctors and hospitals spring bills on patients. That’s why, in addition to defeating a ban on surprise bills, we’ve pressured Congress to allow these new methods of surprise billing.

A hospital administrator drives by your house and throws a brick with a medical bill wrapped around it through your window. Return the brick, or else you’ll receive a new bill on a brick for the brick you didn’t return.

You’ll think that it’s a surprise party for your birthday, only to learn when the lights come on and everyone yells “Surprise!” that you don’t know anyone there. That’s because it’s actually a work birthday party for someone in the outpatient-billing department—the real surprise is that you were invited just so they could give you a massive bill for opting to be anesthetized for an operation. You are welcome to stay for the party and have cake or ice cream, but not both.

Someone from your insurance company will hide in a compartment that they hollowed out in the dash of your car and totally terrify you when they pass you a bill while you’re driving. Note: if the hand doesn’t hold a bill, that person does not work in health care, and your life is likely in danger. (The kind of danger that might result in one of these sorts of surprise hospital bills!)

This Next Paragraph Is a Bill

You owe eleven thousand five hundred dollars for an MRI! We just couldn’t help springing a bill on you while you were reading this. And, if you didn’t have an MRI, try contacting numerous hospital billing departments around the country until you find the one that’s billing you, and try to get it straightened out.

Out of nowhere, money is mysteriously taken out of your paycheck. Oh, no, is your paycheck . . . haunted? It certainly seems like it, because for all of October (that’s the Halloween month), large portions of your wages will be supernaturally withheld from you. Finally, on October 31st (that’s the Halloween day), a debt collector will jump out of some bushes and scare you with an itemized summary of charges, and also by yelling “Boo!” at some point.

Pretty standard invisible-ink gag, but also a solid way of slipping a bill to someone, so it’ll probably just be our fallback option. To be extra shitty about it, we’ll also lobby Congress to make invisible ink illegal except for health-care billing purposes.

The Bill at the End of a CVS Receipt

Wherein you learn that you were brought to the E.R. by E.M.T.s who used eight different ambulances on the way to the hospital, and you are being charged for each one. If this hasn’t happened to you, no reason to fight the bill—all the proper parties have been notified to make it happen in the near future.

When you next get surgery on your head (presumably because a brick with a hospital bill wrapped around it fractured your skull), you’ll have an electric node inserted into a specific part of your brain that, when stimulated remotely, will produce the thought “I owe twenty-three thousand dollars for out-of-network lab tests.”

Throughout your day, you will keep bumping into the same man, only he will look older and older each time you cross paths, until finally he is an old man who grabs you by the collar, hands you a hospital bill, and dies in your arms. (Luckily, we have many of these kinds of men, so it’s not just, like, one guy and it’s over.)

Can a person surprise himself? Thankfully, in lieu of searching for a cure for cancer or heart disease, members of the medical establishment have been working hard to find that out. Most recently, they’ve come up with a sort of spring-loaded lunch pail that only works half the time—so they’re getting close. But, until self-surprise can become regular human behavior, we’ll just use this as an opportunity to charge you a two-thousand-dollar surprise fee for being the recipient of a surprise bill.

The inherent irony of Chrome OS