Inside The Hills Stacie Adams’ Intimate Baby Shower With…

France’s most tattooed man told not to teach nursery…

Coronavirus: New rules in Netherlands to cope with virus… 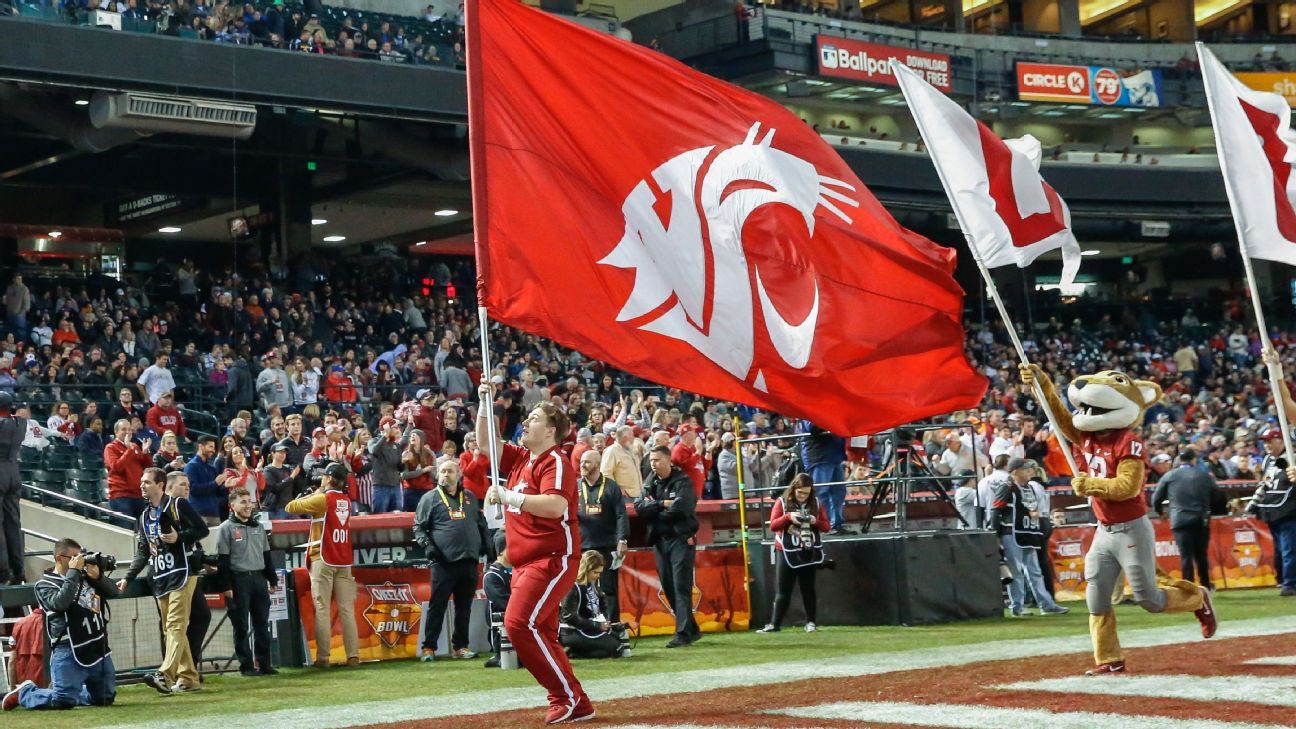 Washington State coach Nick Rolovich told wide receiver Kassidy Woods that aligning with the Pac-12 player unity group would create “an issue” with the program, according to a recording of a phone call Saturday obtained by The Dallas Morning News.

Woods called to inform Rolovich that he was opting out of the 2020 season because he has sickle cell trait and would be at an enhanced risk amid the coronavirus pandemic. Rolovich told Woods he had no issue with the reasoning but then asked whether Woods would be part of the unity movement, a group of Pac-12 players threatening to opt out of this season if the league does not meet a set of demands. Woods said he would be supporting the movement.

“That’s going to be an issue if you align with them as far as future stuff,” Rolovich said, according to the Morning News. “The COVID stuff is one thing. But joining this group … it’s going to be different. If you say, ‘I’m opting out ’cause of COVID and health and safety,’ I’m good. But this group is going to change how things go in the future for everybody, at least at our school.”

Woods remains on scholarship and part of Washington State’s team, but sources told ESPN that any player who formally opts out for health concerns cannot participate in team activities for safety reasons. Sources said two Washington State players have formally opted out of the season. Other Cougars players who support the unity movement but haven’t opted out can continue to work out and participate in the enhanced summer access program, sources told ESPN.

In the call with Rolovich, Woods said he wanted to continue working out with the team. Rolovich responded that Woods could not, saying it would send “a mixed message” to others and noting that resources would need to go to players who are planning to play this season.

“The damage is already done,” Kassidy Woods told the Morning News. “Shoot, that’s all I’ve got to say about it. If they had shown me they wanted me to stay, they wouldn’t have done all this. So I’m not the problem here. I didn’t create the problem. They did.”

Woods is a redshirt sophomore who appeared in 12 games last season, catching six passes for 58 yards.

Championship playoff preview: Fulham or Brentford to Premier League? What you need to know

How the greatness of Scottie Pippen and Dennis Rodman lives on

NHL Playoffs Today: How far can the Isles push the Lightning?