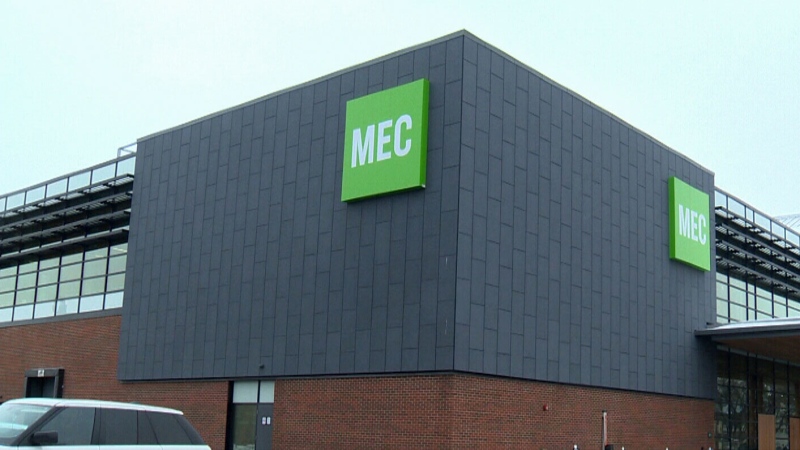 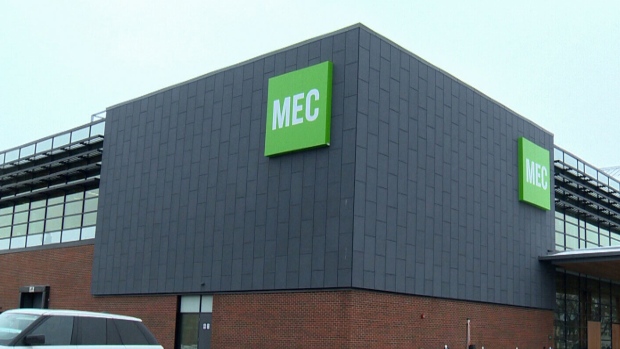 Participating companies said the action was in response to Facebook’s refusal to deal with the spread of hateful content on its platform.

Facebook has since pledged to hire a vice-president of civil rights, extend its ban on inflammatory and fear-mongering ads, prohibit content calling for the harassment of others and hire and promote more people of colour to leadership roles.

While MEC and Moosehead are staying away from Facebook, Bank of Nova Scotia is returning to the platform after its boycott because it says it was encouraged by the company’s promises to improve.

Royal Bank of Canada also says it is resuming paid advertising on the platform after it held constructive conversations with Facebook and saw progress at the social media giant.

This report by The Canadian Press was first published Aug. 5, 2020.