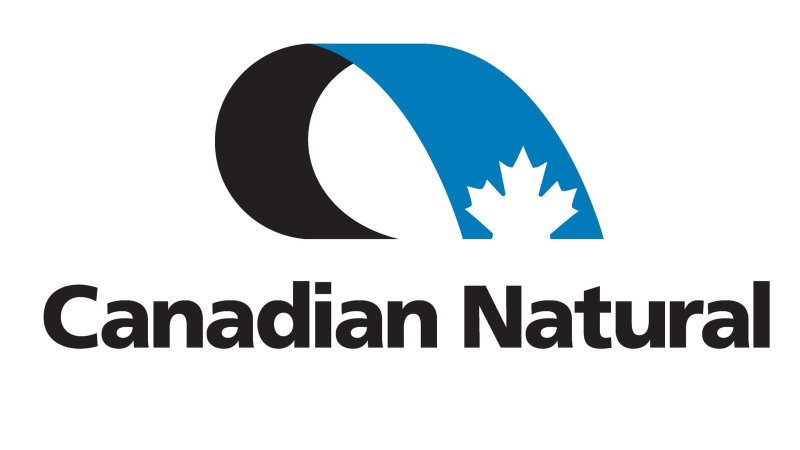 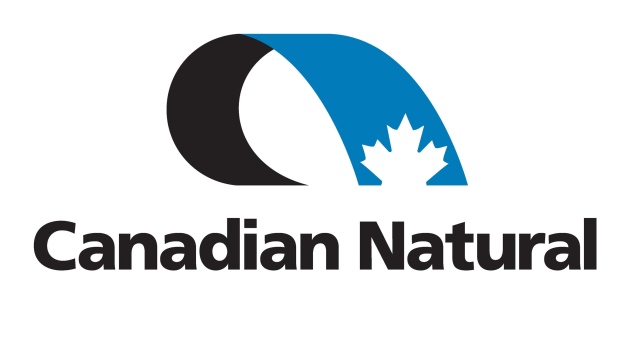 The combination of the Calgary-based oil and gas companies for $111 million in cash and the assumption of $350 million in debt is expected to close later this year.

In a statement, Painted Pony says it is facing liquidity challenges caused by three years of weak natural gas prices and more recent declines in prices for the petroleum liquids produced with natural gas.

It says it decided on a confidential process to enhance shareholder value and its board determined the offer of 69 cents per share by Canadian Natural was the best path forward. Painted Pony’s shares have traded between 20 cents and 90 cents in the past year.

Separately, Canadian Natural says Painted Pony’s lands in northeastern B.C. which produce liquids-rich gas from the Montney underground formation are located near its similar operations and offer potential synergies in infrastructure and pipelines.

“This transaction also allows us to further insulate against natural gas costs in our oilsands operations and has minimal impact on the company’s low overall corporate decline rate.”

This report by the Canadian Press was first published Aug. 10, 2020.