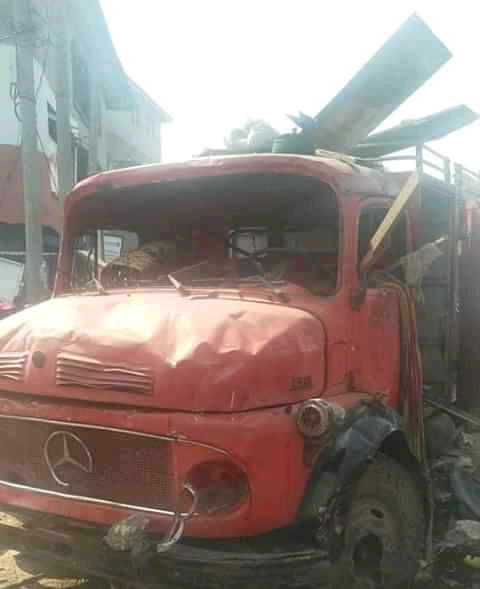 According to reports, the men of the state fire service failed to respond on time to control a fire incident in the market. When the Fire Service vehicles finally arrived, an angry mob launched an attack, burning the vehicles.

A statement signed by the Chief of Staff to the Governor, Dr. A.C.B Agbazuere on the shut down of the market reads:

“The Chairman and all members of Umuehilegbu Industrial Market Management Committee are hereby suspended.

“The Police and other security agencies are to safeguard the market and equally arrest all perpetrators of the illicit acts for consequential prosecution.”

Some people have been arrested in relation to the attack.

Phoenix Osinuga, wife of the late singer Nomoreloss is dead