Freeform’s 31 Nights of Halloween Is Here: See the…

“Waje will out sing Yemi Alade everyday of the… 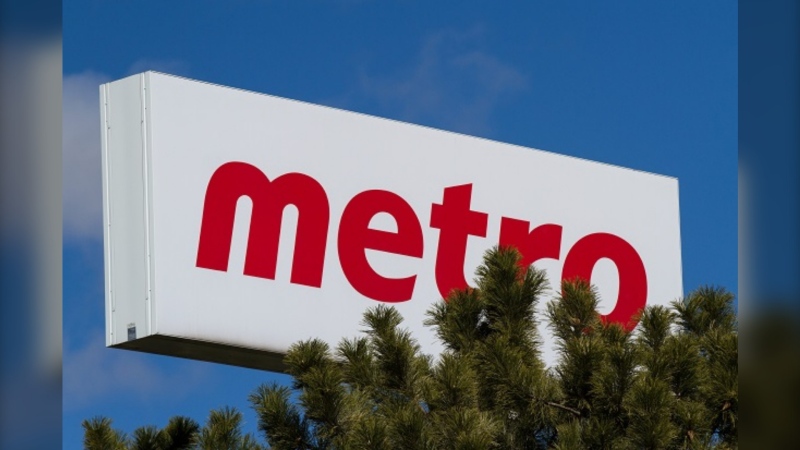 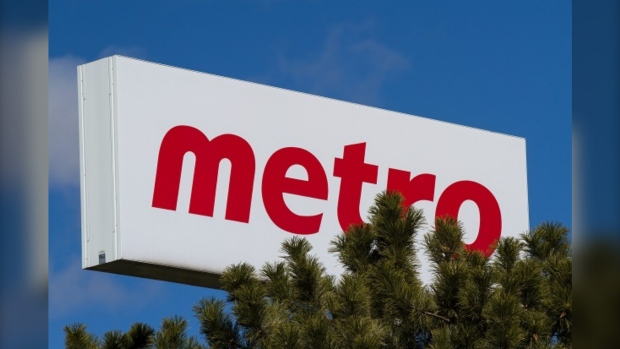 MONTREAL — Metro Inc. expects to continue to benefit from COVID-19 thanks to strong sales and decreasing coronavirus-related costs as the grocer recently ended its temporary wage bump for employees who worked through the early days of the pandemic.

The grocery retailer’s same-store sales, a key retail metric, for the first four weeks of its current quarter were up about 10 per cent at food stores. In its pharmacies, front-door same-store sales were up more than six per cent.

“Those are healthy numbers,” said CEO Eric La Fleche during a conference call with analysts Wednesday after the company reported its third-quarter financial results.

Same-store sales for the completed third quarter were up 15.6 per cent at food stores and down 2.5 per cent in front-door sales at pharmacies.

The company spent an additional $107 million in COVID-19 related expenses during the three months ended July 4. About half of that came from a temporary wage increase and bonus for its essential workers that has since ended, while the remainder was spent on things such as cleaning, signage and personal protection equipment.

The major grocers’ decision to stop paying their workers simultaneously faced criticism and executives from each company were called before the House of Commons standing committee on industry, science and technology in July. La Fleche and his colleagues said each made their move independently.

The Montreal-based company reported a $263.5-million profit in its latest quarter, up from $222.4 million a year ago, with sales rising more than 10 per cent as more Canadians cooked at home due to the pandemic.

On an adjusted basis, Metro earned $1.08 per share for what was the company’s third quarter, up from an adjusted profit of 90 cents per share a year ago.

Analysts on average had expected an adjusted profit of $1.07 per share, according to financial markets data firm Refinitiv.

In its outlook, Metro said it was impossible to predict how long the pandemic will continue or what it would mean for long-term shopping patterns.

This report by The Canadian Press was first published Aug. 12, 2020.

TikTok’s Jaden Hossler Shares Battle With Depression, Prayed to “Die in My Sleep”

Freeform’s 31 Nights of Halloween Is Here: See the Complete Schedule