How Steve-O and Others Have Overcome the Jackass “Curse”…

Here’s Every Book to Add to Your October Reading…

Buhari Urged To ‘Bridge Gap’ In Appointment Of Disability… 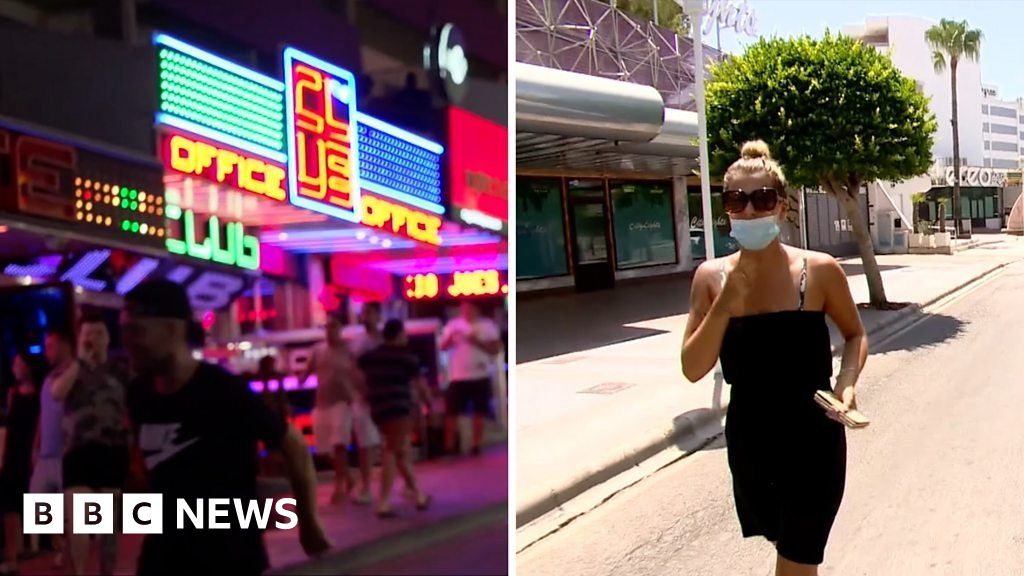 Every year, more than two and a half million British tourists head out to Majorca on holiday.

Magaluf has long been the island’s party capital, where young Brits have been coming each summer for decades.

But there’s been a huge drop in tourists coming from the UK, partly because Majorca has been added to the list of destinations where travellers have to quarantine on return. The main bars and nightclubs in Magaluf have also been shut down by police, after clubbers were caught on camera ignoring social distancing rules.

BBC News spoke to two British Club reps who have found themselves without work and living in a ghost town.

Subway rolls ruled too sugary to be bread in Ireland