What maths is involved in stirring a cup of… 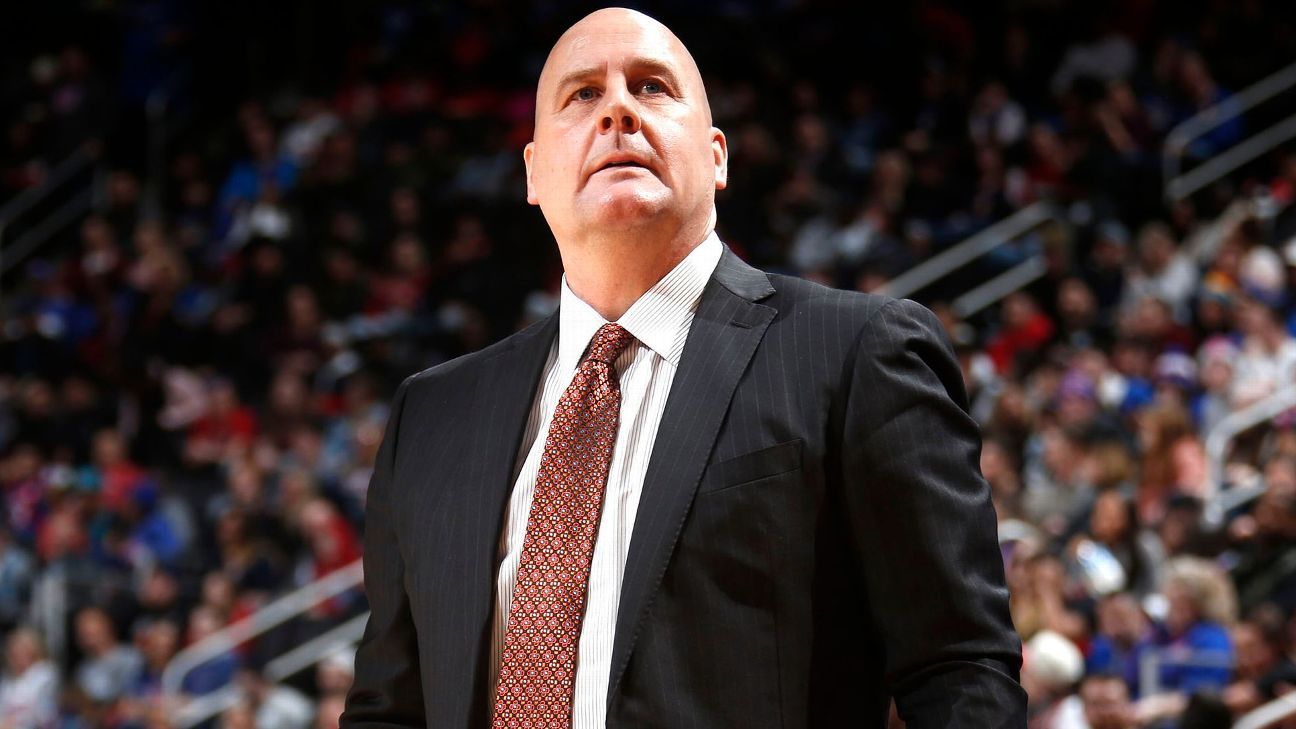 Boylen was 39-84 without a playoff appearance after taking the head-coaching job in December 2018. His .317 win percentage is the second lowest to Tim Floyd (.205) in Bulls history for a coach with a minimum of 100 games, according to ESPN Stats & Information.

“After doing a comprehensive evaluation and giving the process the time it deserved, I ultimately decided that a fresh approach and evolution in leadership was necessary,” Karnisovas said in a statement. “This was a very difficult decision, but it is time for our franchise to take that next step as we move in a new direction and era of Chicago Bulls basketball. Jim is a great human being that cares deeply about this organization and the game of basketball. I want to thank him for his professionalism and commitment to the franchise.”

Chicago was 22-43 this season before the league suspended play because of the coronavirus pandemic. The Bulls haven’t won a playoff series since 2015.

Boylen originally joined the Bulls as an associate head coach for the 2015-16 season.