Pregnant YouTube Star Desi Perkins Dishes on Her Due…

Chrissy Teigen Accidentally Reveals the Sex of Baby No.…

Canada Mortgage and Housing Corp. to get new name… 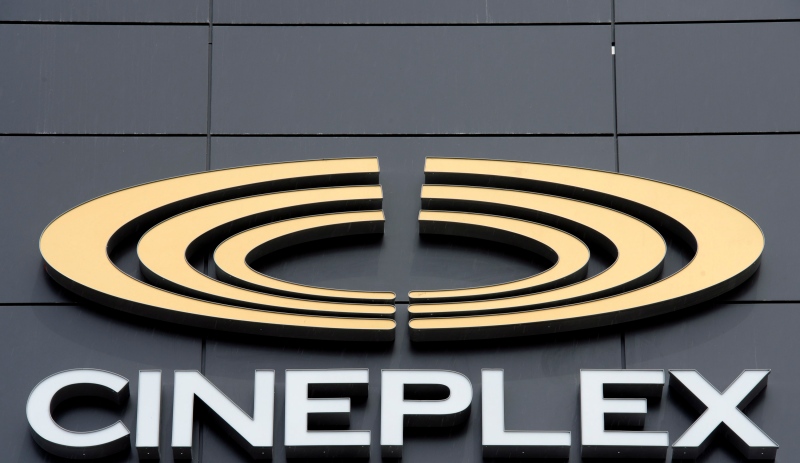 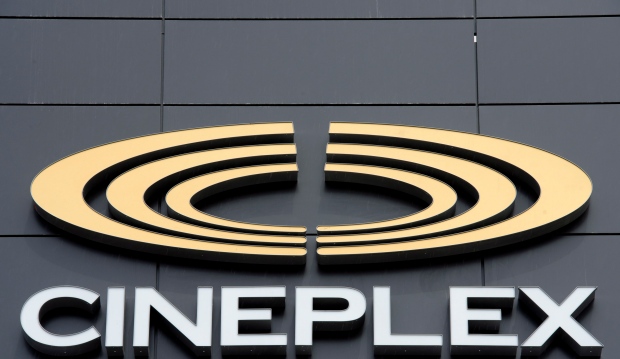 TORONTO — The closure of Cineplex Inc. theatres during the COVID-19 pandemic left the company with a loss of almost $100 million and nearly 95 per cent less revenue in the second quarter.

The Toronto-based theatre chain said its loss was $98.9 million or $1.56 per share for the three months ended June 30, compared with a profit of $19.4 million or 31 cents per share in the same quarter last year.

Revenue totalled $22 million, plummeting from $438.9 million, while it depleted cash by between $15 million and $20 million each month.

The quarter offers a snapshot of how deeply COVID-19 hurt the company, which had been preparing to be purchased by another company until their $2.8-billion friendly deal fell apart in June.

Due to the pandemic, Cineplex was forced to conduct temporary layoffs, slash salaries and negotiate rent relief from landlords while theatres sat empty after March 16.

It was left to rely on its at-home movie rentals, concession stand deliveries through Uber Eats and SkipTheDishes and its digital signage business.

“As we navigate through these unprecedented times we will continue to take bold action in a variety of areas and make those tough but required decisions,” Jacob warned.

Cineplex has begun to slowly reopen theatres in recent months, but has had to upend the moviegoing experience.

At the concession stand, which was once a boon for Cineplex, fewer foods are on offer and toppings, utensils and napkins are only available by request.

To convince skittish customers to return, Cineplex has reduced some movie tickets to $5 and others on Tuesday to under $3, asked those with COVID-19 symptoms to stay home and recommended guests wear masks.

The flashy film slate that once drew in crowds through summer is also gone. Most studios have pushed back release dates for their highly anticipated films, including “Top Gun 2,” “Black Widow” and sequels from “Star Wars” and “Avatar.”

Cineplex is instead screening films that were out before the pandemic, classics and a handful of new releases like “Unhinged” and “Spongebob: Sponge on the Run.”

On top of Cineplex’s troubles at the theatre, Jacob said the company had mutually agreed to end its deal with TopGolf, a virtual reality golfing concept it was due to rollout in Canada.

“The current environment is simply not an opportune time for us to invest in these large development projects, but we hope to see TopGolf come to Canada in the future,” said Jacob.

It has also had to deal with the fallout from Cineworld Group PLC walking away from a deal to buy the company on June 12.

Cineplex has filed a lawsuit against its former suitor over the failed deal.

The matter is set to make it to trial in September 2021, Jacob said Friday.

This report by The Canadian Press was first published Aug. 14, 2020.

Sunrise Records owner to buy U.S. retailer For Your Entertainment for US$10 million

Two million Canadians could be cut off from benefits if they don’t file taxes soon: CRA

Ultimate Bundesliga preview: Who will challenge Bayern for the title?

More Bam and a third-quarter blitz: How Miami got within two wins of the NBA Finals