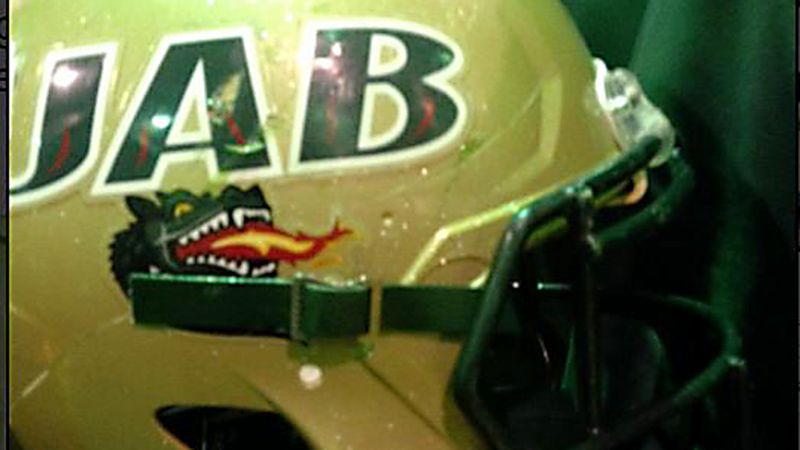 UAB freshman linebacker Allen Merrick died Friday morning from a gunshot wound he suffered while visiting his home in Gadsden, Alabama, the previous day, according to police. He was 19.

Gadsden police said the shooting appears to have been accidental.

Earlier Friday, UAB coach Bill Clark had released a statement asking people to pray for Merrick while he was in the hospital.

Merrick was Gadsden City’s defensive player of the year in 2019 and played in the Alabama-Mississippi all-star game.

ESPN rated Merrick as a three-star prospect coming out of Gadsden High School, which is an hour drive from the UAB campus.

Merrick is the second UAB football player to die this offseason. Safety Jamari Smith drowned in a lake in May.

Hamilton: Floyd death has brought back painful memories of racism