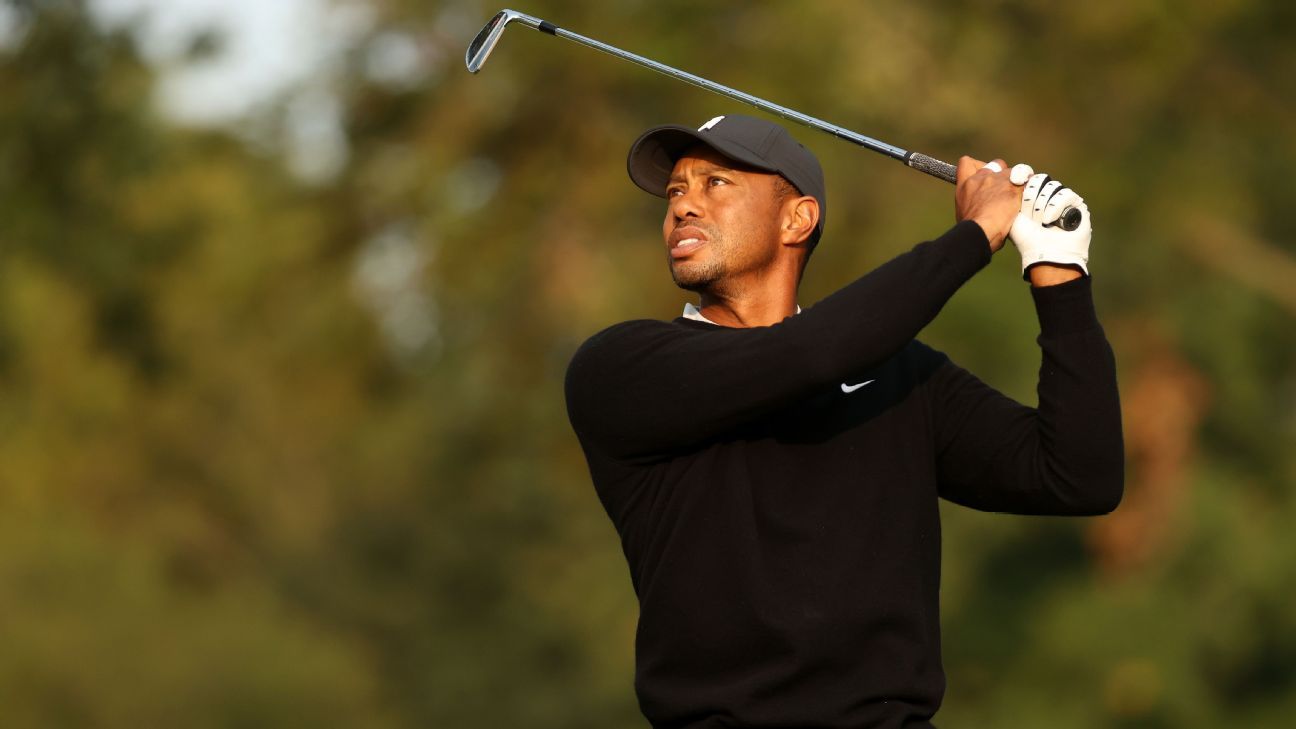 Dustin Johnson is the betting favorite to win this week’s U.S. Open at Winged Foot Golf Club, but some popular veterans are attracting notable action at sportsbooks around the U.S.

More money has been bet on Tiger Woods to win the tournament than has been bet on any other golfer at William Hill sportsbooks, while Phil Mickelson has attracted the largest bet.

Mickelson is way down the odds board, but there are some believers in the left-hander who has never won the U.S. Open. Last week, a bettor placed a $45,000 bet on Mickelson to win the tournament at 75-1 odds at a William Hill sportsbook in Southern Nevada. The bettor would win a net $3.375 million if Mickelson prevails.

The wager represents the second-largest liability on an individual golf bet in William Hill’s history in the U.S., behind only a $100,000 bet placed last year on Woods to win all four major tournaments at 100-1 odds.

Mickelson held a one-shot lead on No. 18 of the 2006 U.S. Open at Winged Foot, but made double-bogey and lost by one. He joked about the big bet on him on twitter.

Only Schauffele had attracted more bets to win the tournament than Mickelson at the Westgate SuperBook in Las Vegas.

“Phil is our largest liability,” Jeff Sherman, vice president of risk management for the SuperBook, said.

Sherman said Woods has attracted a lot of bets, but not much money. “He’s a positive position for us, which is rare for a major,” Sherman added.

At FanDuel’s sportsbooks, Woods had attracted more bets to miss the cut than any other golfer.

US election 2020: When will we get a result for the US election?

Tom Seaver and why sometimes you really should meet your heroes