Nigerian Army Arrests Soldier Who Asked Colleagues Not To… 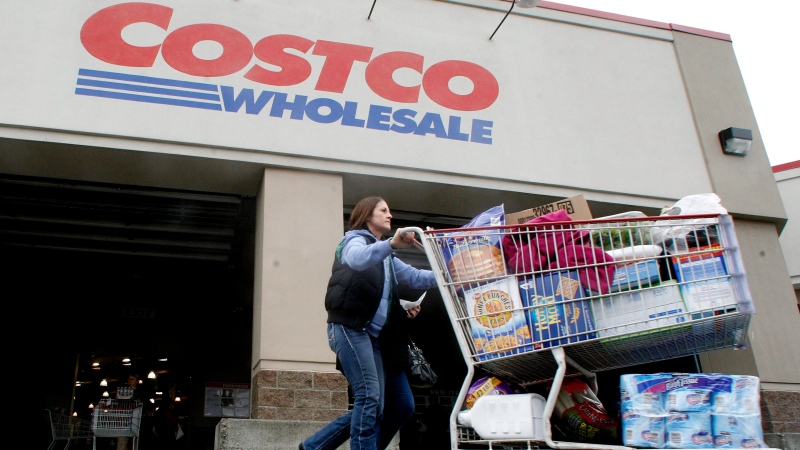 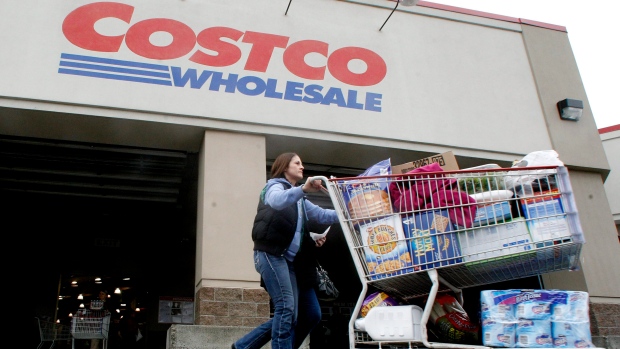 The COVID-19 pandemic fuelled a surge in shopping at Costco in its most recent quarter, lifting its annual profit above US$4 billion for the first time. But it wasn’t all good news for the big box retailer.

The company also said that it spent an additional US$281 million in the 16 weeks ending August 30 on things like hazard pay for its employees, and increased sanitation costs and other safety protocols.

That increased expense and its impact on profit margins sent shares of Costco lower in early trading Friday. Shares were down even though results released late Thursday topped Wall Street estimates and prompted several analysts to raise their price target for the stock.

Pandemic shopping has also bolstered Costco’s competitors, including Sam’s Club and BJ’s Wholesale. Those club retailers as well as stores like Walmart, Target and Home Depot, were deemed essential businesses when the shutdowns began. “Non-essential” retailers, such as traditional department stores and clothing retailers, meanwhile, have been devastated.

For the most part, Costco had a very strong quarter. Shoppers spent a record US$52.3 billion, up nearly US$6 billion from a year earlier. Sales at stores open at least a year jumped 14% excluding the impact of lower gas prices and changes in exchange rates for foreign stores. And online sales nearly doubled, rising 90%.

There were actually fewer shoppers in the stores, but they spent significantly more, stocking up on everything from food and paper supplies to patio furniture. The demand for that kind of discretionary purchases caught executives by surprise.

“We expected fresh food and sundries and paper goods and the like … strong, particularly food because of … people [not] dining out,” said CFO Richard Galanti. But he said that the company had cut back on orders for things like patio furniture in March and April, thinking sales would be off. When they rose instead, “very quickly, we were having to scramble for more of those.”

He said the company also had great sales of electronics and that “numbers would be better if there was greater supply.”

Why Ryan Reynolds Is Moving Emilia Clarke’s Birthday This Year