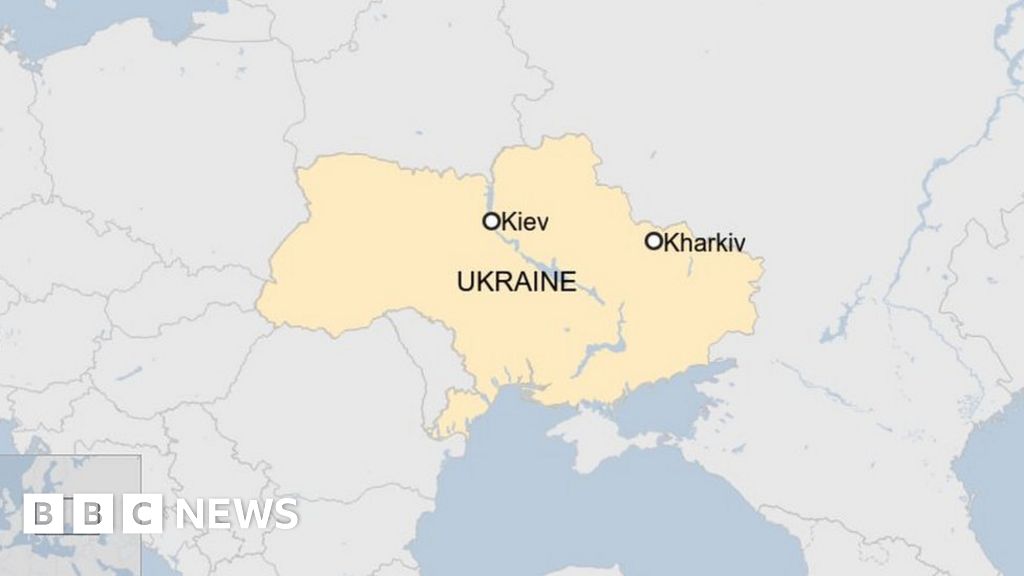 Twenty people, including air cadets, have been killed in a military plane crash in Ukraine, officials say.

The aircraft, an Antonov-26, came down on the outskirts of the eastern city of Kharkiv as it was landing.

The plane was carrying 23 people including crew. Officials say there were injuries among those who survived.

The cadets were from Kharkiv Air Force University and the plane was on a training flight at the time, officials said.

âI will gift my N1million win to my only parent, my motherâ – 9mobile Mega Millions N1m Winner

Huawei 5G verdict is a decision ‘with few good options’