Karlie Kloss Is Pregnant! Look Back at Her and… 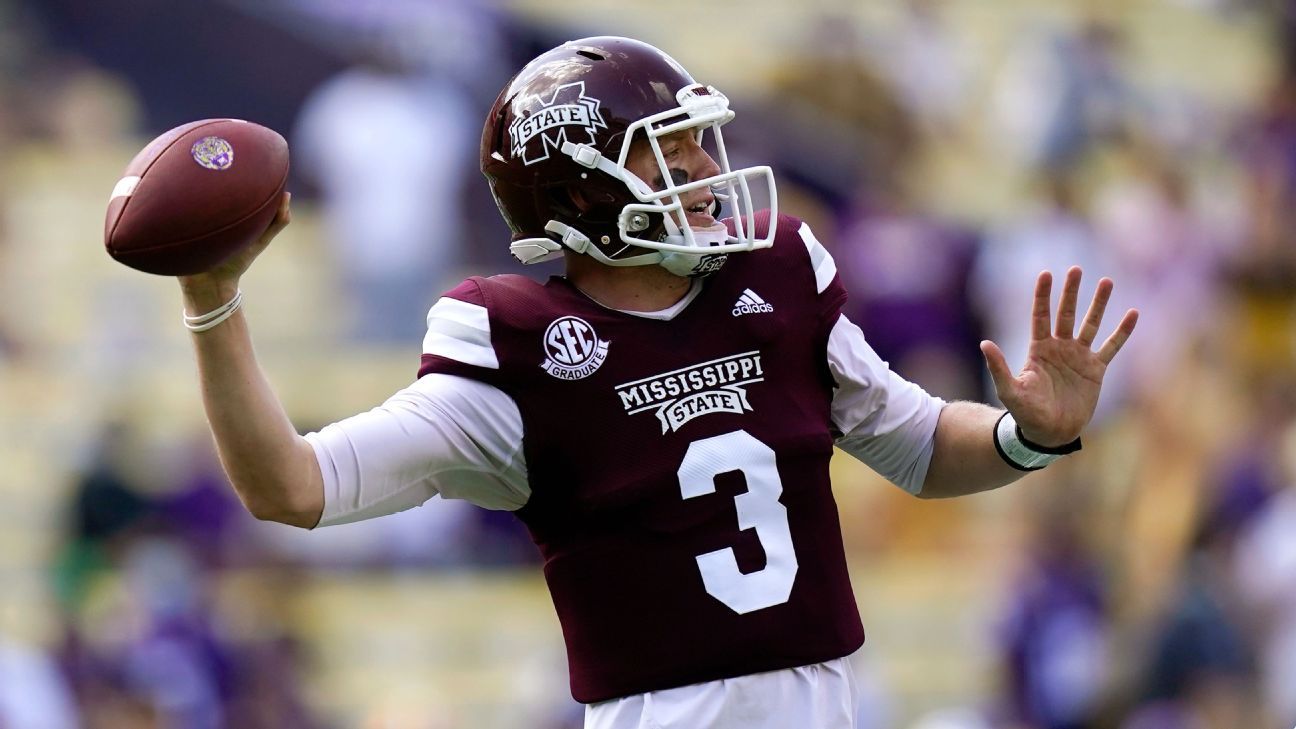 The previous record was held by Eric Zeier of Georgia, who threw for 544 yards against Southern Miss in 1993.

Costello came to Mississippi State this offseason as a graduate transfer after starting 25 games in three seasons at Stanford. His previous high for passing yards in a game was 381.

Costello’s 623 passing yards against the No. 6 Tigers was the 11th most in FBS history and the most in a player’s debut. His 60 pass attempts is the most by a Mississippi State quarterback.

Host LSU, which lost 17 starters from the team that went undefeated last season, became the first defending national champion to lose its season opener since Michigan in 1998.

Brain-eating microbe: US city told not to use water amid contamination concerns

Wadley: Playing for Iowa ‘was a living nightmare’