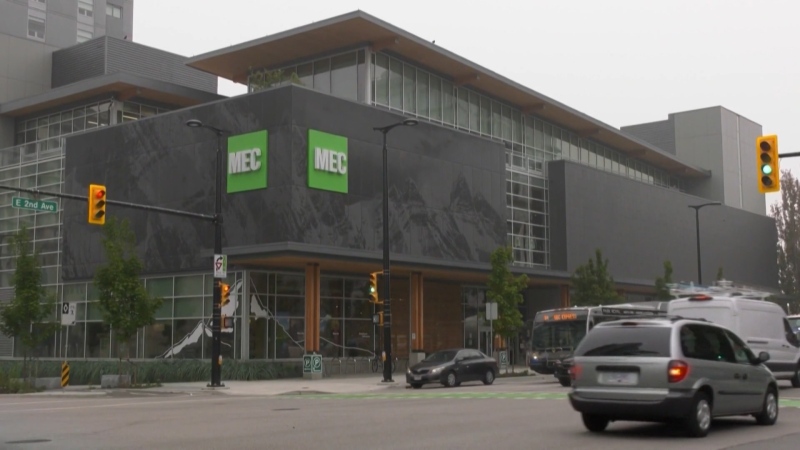 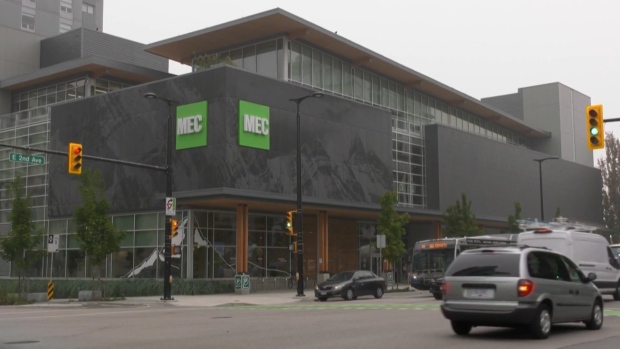 VANCOUVER — People opposed to the sale of Vancouver-based Mountain Equipment Co-op to a U.S. investment firm are hoping to ask a B.C. Supreme Court judge to delay the deal.

The sale would see the longtime co-op go private following financial struggles made worse by the pandemic, and the transaction still requires regulatory and court approval.

Kevin Harding with the Save MEC campaign said nobody told the co-op’s members what was happening.

“We’re really fighting an uphill climb,” Harding said, and added he is hopeful they’ll get a chance to intervene in the ongoing proceedings at B.C. Supreme Court, and successfully request the sale be stalled to buy time to come up with a counter-offer.

“What we’re asking for right now is what MEC hasn’t given members of the co-op, which is a chance to really get involved and propose an alternative,”

So far, the campaign has raised more than $100,000 for a legal fund. More than 130,000 people have added their names to an online petition protesting the sale to Los Angeles-based Kingswood Capital Management.

“It’s not just a business sale,” Harding told CTV News. “This isn’t Tim Hortons being sold to the Americans. This is something that Canadians have built. And they’re upset that they weren’t allowed the opportunity to be heard.”

Harding says people with memberships at the co-op were not consulted or allowed to vote on the sale.

The deal was unanimously approved by the MEC board of directors and announced on Sept. 14.

In a statement posted on MEC’s website on Sept. 18, the chair of the board, Judi Richardson, said said once they filed for court protection under the Companies’ Creditors Arrangement Act, a vote wasn’t required.

“We understand that many are upset and apologize for not communicating more or sooner,” her statement said. “The board’s top priority was preserving jobs and saving MEC from bankruptcy or liquidation. In short, we prioritized MEC’s survival.”

Court proceedings began Monday and are scheduled for two days.

Why Patrick Mahomes makes his home in Kansas City, not New York City

North American stock markets up in late-morning trading, loonie down

US Election 2020: Trump and Biden row over Covid, climate and racism

Tripped up: Giants’ Daniel Jones falls on a breakaway to the end zone