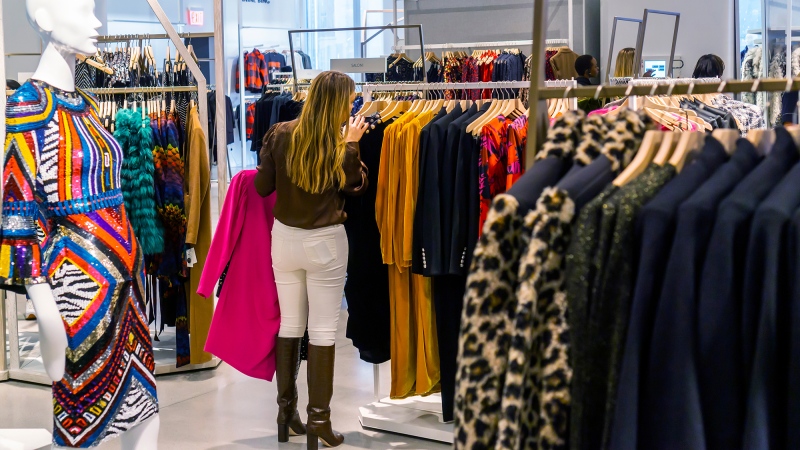 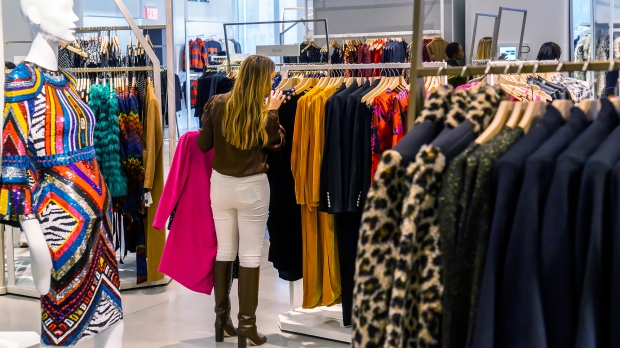 Nordstrom is teaming up with the Humane Society in a commitment to ban real fur and exotic animal skins in its stores and online — but the change won’t take effect until the end of 2021.

This move will make Nordstrom the first U.S.-based retailer to ban exotic animal skins, according to Kitty Block, the president and CEO of the Humane Society of the United States. The policy will apply to Nordstrom, Nordstrom Rack and Last Chance stores as well as all Nordstrom’s e-commerce sites.

Nordstrom currently sells merchandise from brands that would be impacted by the new policies and the company is “encouraging those brand partners to re-evaluate their use of fur and exotic animal skins,” according to a Nordstrom spokesperson. “Many of our other brand partners have already made this update,” the spokesperson said. “Extending this policy to all the brands we carry is a natural next step for our business.”

Under Nordstrom’s new exotic animal skin policy, it will continue to carry products that are derived from cows and calves, sheep and lambs, pigs, goats and water buffalo. Nordstrom will not carry exotic animal skin products that are derived from — but not limited to — lizards, snakes, pythons, alligators, crocodiles, ostriches, sharks, kangaroos and stingrays.

Other companies have already committed to take real animal fur out of their inventories. In October 2019, Macy’s and Bloomingdale’s announced that they would stop selling fur in 2021. And in 2018, Coach pledged to stop using real mink, fox, coyote and rabbit fur in its products by 2019.

Yes, stocks are pricey. But too expensive?