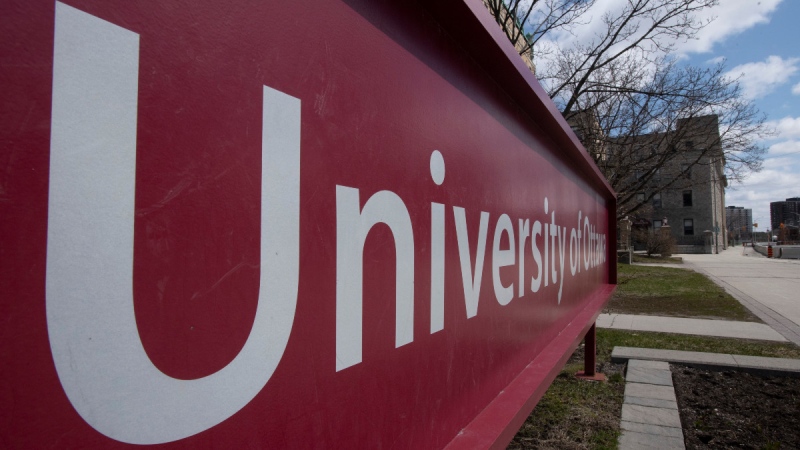 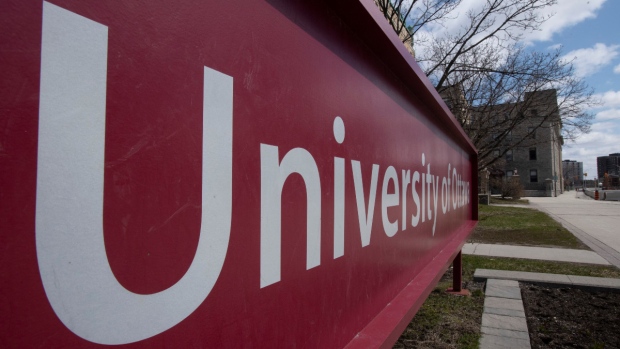 Before graduating with a double master’s in information and museum studies from the University of Toronto in June, Elizabeth Cytko was gearing up to apply to jobs at libraries and institutions across the country.

The plan was to launch her career and start working down her debts.

“My wild daydream was to have them paid off in three years,” Cytko said.

“I assumed I would have had full-time work by now, but that hasn’t quite happened with COVID-19.”

The graduate is living at home in Edmonton and taking a free online course as she wrestles with how to handle her federal student loans.

“I’m just living in limbo at the moment.”

She’s not alone. Thousands of recent graduates are facing the end of the six-month freeze Ottawa imposed on repayments and interest for Canada Student Loans in response to the coronavirus outbreak. Oct. 1 is the first day monthly payments resume.

Graduates like Cytko have a range of options, from requesting to postpone payments to tackling them on a budget.

Those with an income below $25,000 per year are eligible for continued deferrals until they hit that threshold. They can apply through the Repayment Assistance Plan (RAP), which also allows borrowers to apply for a reduced payment.

“Depending on your income, you may not be required to make payments that exceed your income by 20 per cent, or any payment at all,” the program website states.

However, just because you’re able to kick the debt can down the road doesn’t mean you should.

“Attack that debt as best you can,” said Keith Emery, co-CEO of Credit Canada, a not-for-profit credit counselling service.

“If you’re getting a debt deferral, as with the RAP, that’s not a debt writeoff, that’s just putting it on pause to a later date… sort of like a giant don’t-pay-a-cent event.”

Graduates should steer away from the vicious cycle of using borrowed money — especially if it’s higher interest — to pay down other loans, while sticking to their payment due dates, Emery said.

“It is important to maintain those payments because you don’t want it to impact your credit score and credit report, which are important to build as you’re getting your financial start,” Emery noted.

Payment delinquency, including with the National Student Loans Service Centre, will eventually come across the desks of all three major credit bureaus, he added.

Young people have been among the hardest hit financially by the pandemic. Employment of Canadians aged 15 to 24 was 15.3 per cent below pre-pandemic levels, by far the largest gap among age groups, according to Statistics Canada.

More than one in three postsecondary students had a work placement cancelled or delayed as a result of the outbreak, according to an Statistics Canada survey of more than 100,000 in April.

The time-tested method of living on a budget can make for quicker debt repayment.

“If you don’t have a car, if you’re living at home… I would say kudos to you. Don’t let anybody tell you what you should be doing at this stage in life financially. All that matters is what works for you,” Emery said.

“Maybe you’re not going out to eat as much… Anything that allows you to weather this storm without taking on debt and while maintaining your student loan payments is a positive.”

The federal government tends to be more flexible with repayment plans than most private lenders, said Doug Hoyes of Hoyes Michalos, an Ontario-based debt-relief firm.

A solid sense of your own financial situation provides the key to charting a path out of student debt, he said.

“You want to take stock of where you’re at. You’re supposed to be paying $400 a month, say. Can you actually afford that?”

Hoyes recommends taking the initiative and giving the government a call.

“You’re the boss. You want to take charge. You don’t want to hide from it,” he said. “If it’s a federal student loan, they know where you are. So hiding is not a good strategy.”

This report by The Canadian Press was first published Oct. 1, 2020

OnePlus 8T Leaked Specs Look Great, but Where Is the Cheaper Nord?