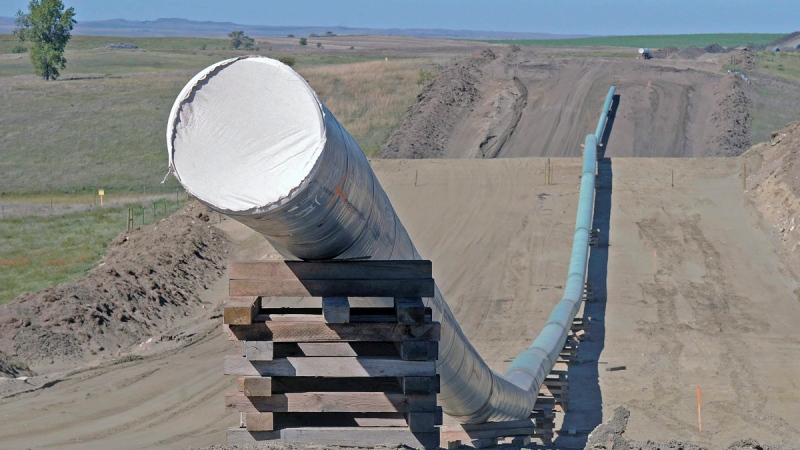 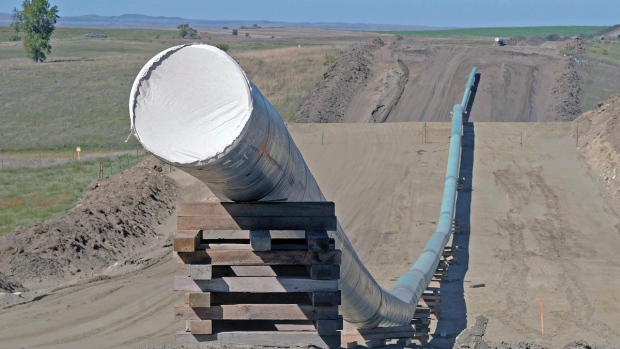 BISMARCK, N.D. — Native American tribes opposed to the Dakota Access Pipeline once again have asked a federal judge to stop the flow of oil while the legal battle over the line’s future plays out.

The Standing Rock Sioux and other tribes succeeded on their first attempt, only to have an appeals court overturn U.S. District Judge James Boasberg’s shutdown order earlier this year. Now, they’re asking the judge to clarify his earlier ruling to satisfy the appellate judges and then to again order the line to cease operations, the Bismarck Tribune reported.

The tribes argue that potential harm to their water supply outweighs any economic impacts of shutting down the line, which has been moving North Dakota oil to Illinois for more than three years.

“The Tribes are irreparably harmed by the ongoing operation of the pipeline, through the exposure to catastrophic risk, through the ongoing trauma of the government’s refusal to comply with the law, and through undermining the Tribes’ sovereign governmental role to protect their members and respond to potential disasters,” attorneys Jan Hasselman and Nicole Ducheneaux wrote in a Friday filing.

Tribes fear a spill into the Missouri River just north of the Standing Rock Reservation would pollute their water supply. Pipeline operator Energy Transfer and the Army Corps of Engineers both maintain the pipeline is safe. Prolonged protests in 2016 and 2017 drew thousands of people to camps near the river crossing and resulted in hundreds of arrests.

U.S. Department of Justice spokeswoman Danielle Nichols declined to comment Monday on the tribes’ filing. The Corps and Energy Transfer have until Nov. 20 to file a formal response.

Boasberg in July revoked the easement that allows for the river crossing and ordered the pipeline shut down until its environmental soundness was proven. A federal appeals court allowed oil to keep flowing, however, ruling that Boasberg hadn’t justified a shutdown. That same appeals court is now determining whether to uphold his decision regarding the study.

Tribes are asking Boasberg to issue an injunction to shut down the pipeline while the legal fight plays out.

BREAKING: Akeredolu Orders Closure Of All Schools In Ondo Over Protest