Germany Merkel: Car rams into chancellery gate ahead of…

Experts Speak On What To Expect, Solution As Nigeria… 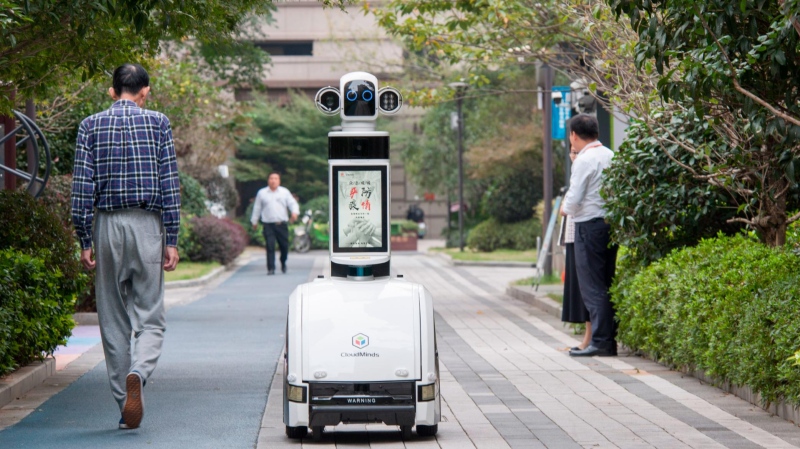 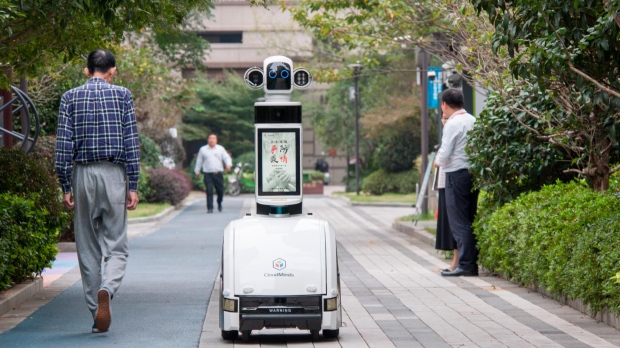 Bank tellers are out and robotics engineers are in, according to a new report that says the coronavirus recession is accelerating technological changes that could displace 85 million jobs within the next five years.

“Automation, in tandem with the COVID-19 recession, is creating a ‘double disruption’ scenario for workers,” said the report published Wednesday in Switzerland by the World Economic Forum, which warns that inequality is likely to increase unless displaced workers can be retrained to enter new professions.

More than two-fifths of large companies surveyed by the WEF plan to reduce their workforces due to the integration of technology.

“For the first time in recent years, job creation is starting to lag behind job destruction — and this factor is poised to affect disadvantaged workers with particular ferocity,” the WEF said in its report.

The coronavirus pandemic has caused a sharp spike in unemployment around the world. Several major economies in Europe and elsewhere have extended support for wages in order to offset the alarming rise in joblessness. Unemployment in the United States, meanwhile, continues to march higher while lawmakers quarrel over new stimulus measures.

“As unemployment figures rise, it is of increasing urgency to expand social protection including support for retraining to displaced and at-risk workers as they navigate the paths… towards the ‘jobs of tomorrow,'” the WEF report said.

The pandemic risks deepening existing inequalities because industries that have been hardest hit, including travel and tourism, hospitality and retail, tend to have younger, and lower-wage workers who are disproportionately female.

The World Bank has warned that the pandemic could increase income inequality and push up to 115 million people into extreme poverty this year.

The ‘jobs of tomorrow’

The pandemic has accelerated technology adoption by businesses and consumers, turbocharging demand for cloud computing and e-commerce services, while squeezing companies that can’t serve their customers online.

Workers unable to work from home, either because their jobs require face-to-face interaction or because they have limited internet access, have also been severely disadvantaged.

“Efforts to support those affected by the current crisis lag behind the speed of disruption,” WEF founder Klaus Schwab and board member Saadia Zahidi said in the preface to the report. “We find ourselves at a defining moment: the decisions and choices we make today will determine the course of entire generations’ lives and livelihoods,” they added.

According to the WEF report, a shift in the division of labor between humans and machines could displace an estimated 85 million jobs by 2025, while giving rise to 97 million new roles.

Jobs set to be increasingly redundant include administrative assistants, bookkeepers and payroll clerks, while positions in growing demand include those in the green economy, roles at the forefront of data and artificial intelligence, as well as new jobs in engineering, cloud computing and product development.

An expected increase in jobs in marketing, sales and content production, as well as roles requiring an aptitude for working with people from different backgrounds “showcase the continuing importance of human interaction in the new economy,” the report added.

Some workers whose jobs are vulnerable may be able to move into new careers, according to the report, which found that 94% of businesses surveyed expect employees to pick up new skills on the job, a sharp increase from 65% in 2018.

An analysis by LinkedIn’s data science team conducted for the WEF showed that many professionals who have moved into “emerging roles” in the new economy over the past five years came from entirely different occupations, which in some cases did not share similar skills.

For example, half of those who transitioned into data science and artificial intelligence (AI) professions were from unrelated industries. That figure climbs to 67% in engineering roles, 72% in content roles and 75% in sales.

Transitions into data and AI allow for the largest variation in skills profiles, the LinkedIn study shows, finding that half of those who moved into these roles had skills with low similarity.

Critical thinking, analysis and problem solving remain among the top skills that the world’s largest companies see as rising in importance over the next five years.

New skills the companies highlighted that speak to how the pandemic has disrupted daily life include stress tolerance, resilience and flexibility.

Companies are increasingly investing in retraining existing employees. The report projects that half of workers who remain in their roles will need to learn new skills to perform their jobs effectively in an increasingly automated world.