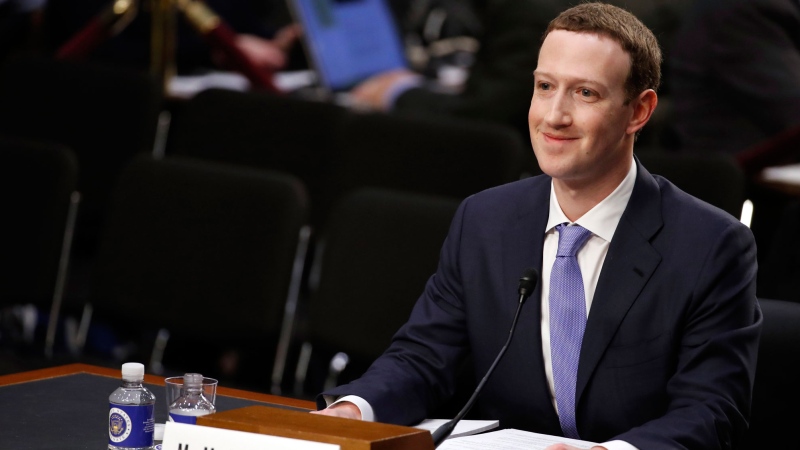 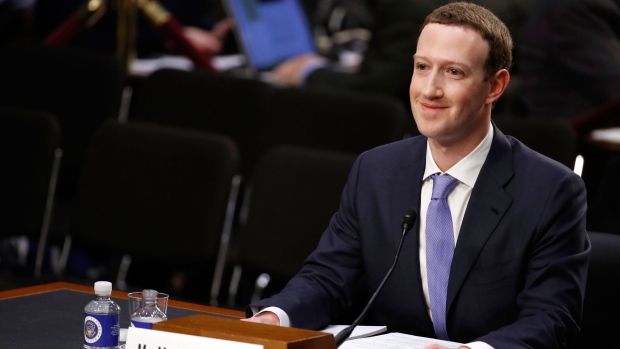 WASHINGTON — The GOP push against Facebook and Twitter accelerated Thursday after Republican senators threatened the CEOs of the social media companies with subpoenas to force them to address accusations of censorship in the closing weeks of the presidential campaign.

With Democrats boycotting the hearing, the Republican-controlled Senate Judiciary Committee voted to authorize the legal orders if Facebook’s Mark Zuckerberg and Twitter’s Jack Dorsey did not agree to testify voluntarily.

The committee wants to hear from them about “the suppression and/or censorship of two news articles from the New York Post,” according to the subpoena document. Senators also want information from the executives about their companies’ policies for moderating content “that may interfere” with federal elections.

The urgency ratcheted higher Thursday as U.S. officials said Russian hackers have targeted the networks of dozens of state and local governments in recent days, stealing data from at least two servers. The revelation was certain to stoke fears that Americans’ confidence in the Nov. 3 election results could be undermined.

Facebook and Twitter acted last week to limit the online dissemination and sharing of an unverified political story from the conservative-leaning New York Post that targeted Democratic presidential nominee Joe Biden. The story, which other publications have not confirmed, cited unverified emails from Biden’s son Hunter that were reportedly disclosed by Trump’s allies.

One email purported to show a top adviser for Burisma, the Ukraine gas company where Hunter Biden held a board seat, thanking Biden for giving him an opportunity to meet the elder Biden, who was vice-president at the time.

Trump’s campaign seized on the report, though the account raised more questions than answers, including whether emails at the centre of the story were hacked or fabricated. The FBI is investigating whether the emails are part of a foreign influence operation.

It was the first time in recent memory that the two social media platforms enforced rules against misinformation on a story from a mainstream media publication.

With the election looming, Facebook and Twitter have scrambled to stem the tide of material seen as potentially inciting violence and spreading disinformation and baseless conspiracy theories. Facebook has expanded its restrictions on political advertising, including new bans on messages claiming widespread voter fraud. Trump has raised the prospect of mass fraud in the vote-by-mail process.

The companies also have wrestled with how strongly they should intervene in speech on their platforms.

With Trump leading the way, conservatives have stepped up their claims that Facebook, Twitter and Google, which owns YouTube, are biased, charging without evidence Silicon Valley’s social media platforms are deliberately suppressing conservative views.

The Justice Department has asked Congress to roll back long-held legal protections for online platforms. The proposed changes would strip some of the bedrock protections that have generally shielded the companies from legal responsibility for what people post on their platforms.

Trump signed an executive order this year challenging the protections from lawsuits under a 1996 telecommunications law that has served as the foundation for unfettered speech on the internet.

The Senate Commerce, Science and Transportation, on a bipartisan vote, recently authorized subpoenas for Zuckerberg, Dorsey and Google CEO Sundar Pichai. The three have agreed to testify for a hearing planned for next week.

Democrats have focused their criticism of social media mainly on hate speech, misinformation and other content that they say can incite violence or keep people from voting. They have criticized the CEOs for failing to police content, focusing on the platforms’ role in hate crimes and the rise of white nationalism in the United States.

From both political parties, the companies have come under increasing scrutiny in Washington and from state attorneys general over issues of competition, consumer privacy and hate speech.

On Tuesday, the Justice Department filed a landmark antitrust case against Google, accusing it of abusing its dominance in online search and advertising to boost profits. It was the government’s most significant attempt to protect competition since the groundbreaking case against Microsoft more than 20 years ago.

Facebook, Amazon and Apple also have been targets of antitrust investigations by the Justice Department and the Federal Trade Commission.

S&P 500 ticks closer to record, including Big Tech this time