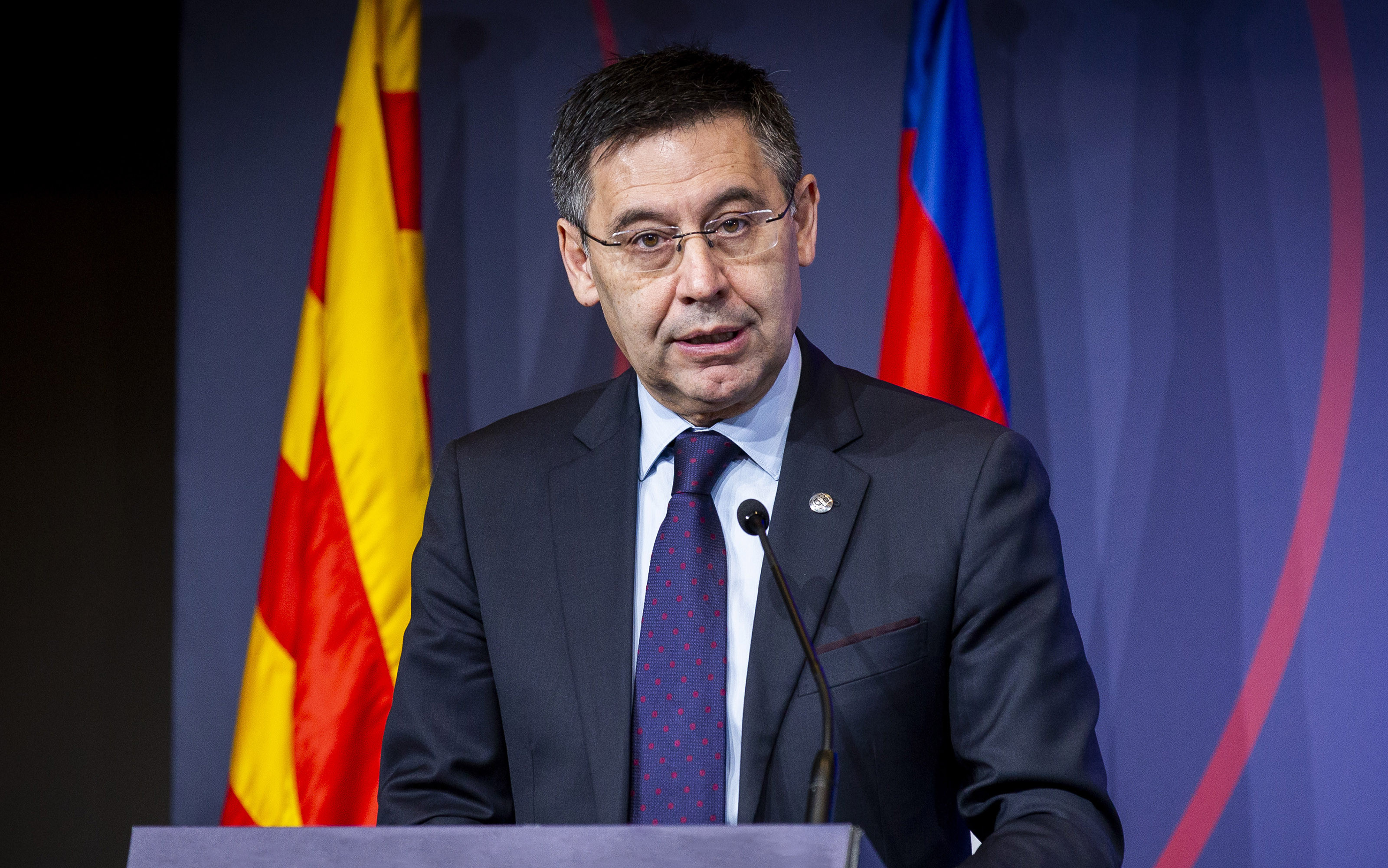 Barcelona president, Josep Maria Bartomeu and his entire board of directors have resigned following increasing pressure from fans and his public fall-out with the club’s striker, Lionel Messi.

Bartomeu, who became president in 2014, was set to receive a vote of no confidence as fans tried to push for his removal.

At a press conference on Tuesday evening, October 27, in Nou Camp, he announced the decision to walk away following a board meeting on Monday in Catalonia after the 3-1 El Clasico defeat to Real Madrid.

President Josep Maria Bartomeu announces the resignation of the FC Barcelona Board of Directors. pic.twitter.com/Xr9pBoUzHM

After the Monday meeting, Bartomeu had insisted that he would not step down, despite an impending vote of no confidence.

He said: ‘There is no reason for me to resign. ‘It’s not an appropriate time to hand in my resignation. No one will be able to make the decisions if I decide to resign.

‘The idea of stepping down has never crossed my mind. Never.’

An interim board will now take over and prepare for presidential elections.

Bartomeu was the centre of Lionel Messi’s criticisms when he announced his shock transfer request to Barcelona earlier this summer.

Nigerian Governors appeal to #EndSARS protesters to call off the protest

‘Trump impeachment trial is illegal ‘ – 95% of U.S. Senate Republicans vote that convicting an ex-president is unconstitutional

Toddler, 2, âstrangled to death and thrown in oven by grandparentsâ for crying too much