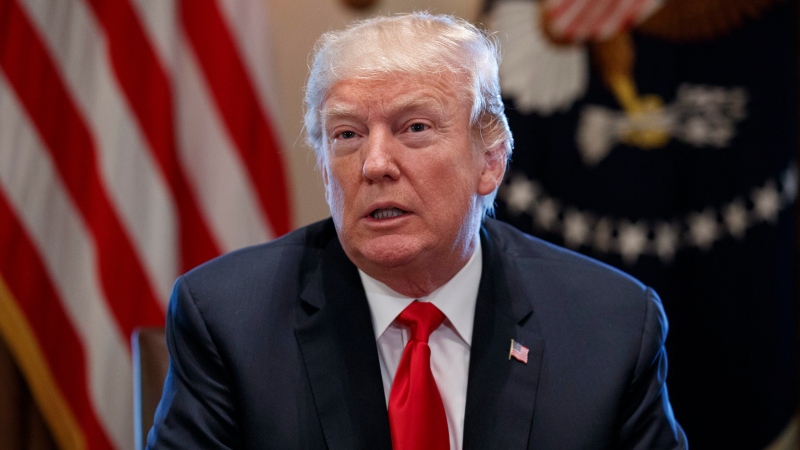 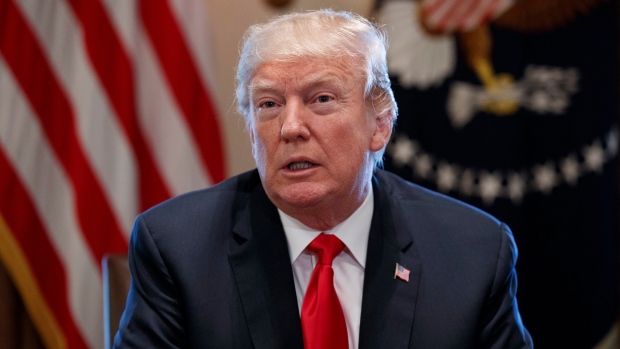 But the proclamation reserves the right to reimpose the 10 per cent levies, ostensibly on national security grounds, if aluminum exports spike again before the end of the year.

The move makes official a commitment the Trump administration made last month, just hours before Canada was to impose retaliatory measures on U.S. products.

The tariffs, first imposed in 2018, were reinstated briefly in August in response to what the U.S. trade representative’s office said was an unauthorized increase in Canadian exports.

Producers in Canada disputed the claim, arguing that they were forced to retool their product lines as a result of a pandemic-related drop in demand for specialized components.

“I have determined that imports of aluminum from Canada will no longer threaten to impair the national security,” the proclamation reads.

“I may reimpose the tariff — in the event that the volume of imports of these articles from Canada in the remaining months of 2020 exceeds the quantities that the United States expects.”

The expected quantities are listed: 83 million kilograms in September and November, and 70 million in October and December.

The proclamation goes on to note the U.S. will be watching closely, and that the two countries will consult again in December to examine import levels and expected market conditions next year.

And it says tariffs could make a recurrence depending on the outcome of those meetings.

“I may also consider reimposing the tariff — based on the outcome of consultations between the United States and Canada in December 2020 and expected market conditions in 2021.”

This report by The Canadian Press was first published Oct. 27, 2020.