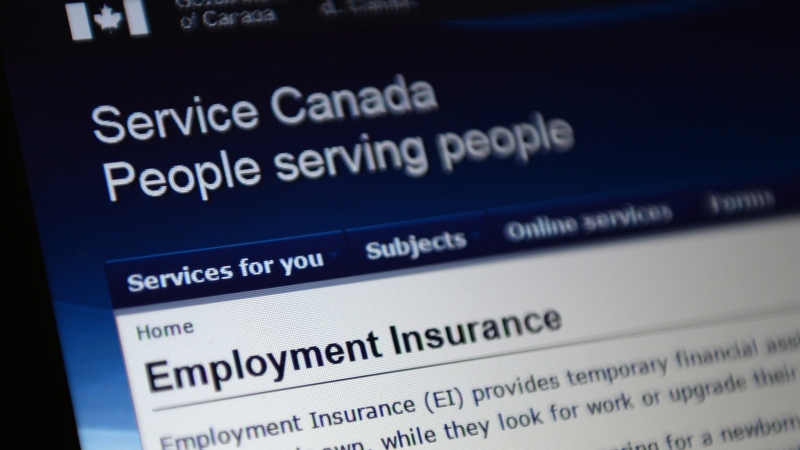 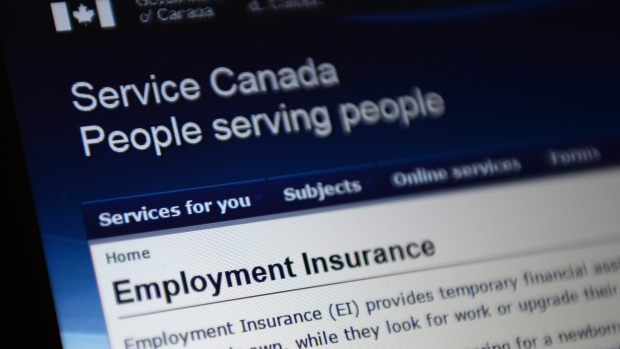 OTTAWA — The representatives for employers and workers in the employment insurance system say they are deeply concerned that a promised review of the program will be lost in the heat of a minority Parliament.

The shortcomings in EI, flagged for years by experts, have been exposed by the pandemic, including that not every worker is covered, nor can everyone who is covered get benefits when they need them.

The EI system is overseen by a commission that regularly reviews problems and the appeals system, as well as its financing. The commissioners bring the voices of workers and companies to the table, often consulting their constituents and raising concerns with permanent officials.

It is rare for them to speak publicly, but circumstances are different from when the Liberals promised, and failed to deliver, a review of EI during their first mandate.

The EI commissioners say they hope the government launches an independent commission soon to do a thorough review.

“There’s a heavy preference for it to be an independent process so it doesn’t become a hostage to the political habits and flows in Ottawa,” said Pierre Laliberte, the commissioner for workers.

“This is what we’re hoping that the government will come up with in short order so that we can finally focus on the issue and not be constantly on our toes.”

Judith Andrews, the commissioner for employers, said there is broad agreement from business and labour groups that a review shouldn’t be rushed in the middle of a pandemic.

One concern the duo have heard from the employers and labour groups they represent is that a process managed by politicians could be lost to changing priorities, or a snap election.

The government has heard their call in a form of a letter the commissioners, labour and business groups sent to Employment Minister Carla Qualtrough in September, seeking a body with marching orders on issues to explore and a deadline to provide recommendations.

The government is now vowing to modernize the EI system, which turned 80 over the summer. Some technological parts of it rely on programming language introduced in the 1960s.

Andrews said the coming months might be the perfect time to do the review because the government has eased access to EI and boosted benefits as a transitional program until the system is modernized.

There is much to look at in the system, from the eligibility requirements, whether special EI benefits like maternity and parental leave should remain in the employment insurance system or be funded separately, as well as whether the government should kick in its own funding.

Right now, for every $12 of funding, employers pay $7 and employees pay $5. The Liberals have frozen premiums paid by both groups for this year and next.

There are also other questions, such as what do with self-employed workers and those who have underlying health conditions that might make it dangerous for them to return to workplaces.

“We need to have a decent look at all of these things, and not just latch on to something that might seem superficially attractive because we’re in the middle of a pandemic,” Andrews said.

Federal officials effectively put large swaths of the EI system in sleep mode in March and April as three million jobs were lost. Officials worried that the decades-old system would crumble under the weight of mounting benefit claims, and that it would take a year to process claims in the usual way.

“If the program that is meant to provide income support during an economic crisis collapses on under the weight of the volume of cases when there is a crisis, well, then you have a problem,” Laliberte said.

“All the programs should be prepared for this.”

In EI’s place was the Canada Emergency Response Benefit.

Late last month, the handover back to EI began, with almost 1.7 million recipients moving to the restarted system at last count and claims being processed at a faster pace than before the pandemic.

Some of that had to do with officials processing the approximately seven million records of employment that employers filled out in March and April, which have to be filed when there’s a disruption in earnings so workers can access EI.

This report by The Canadian Press was first published Oct. 26, 2020.

U.S. stocks tumble with markets around world on virus worries

Bombardier to gradually cut 2,500 employees due to COVID-19