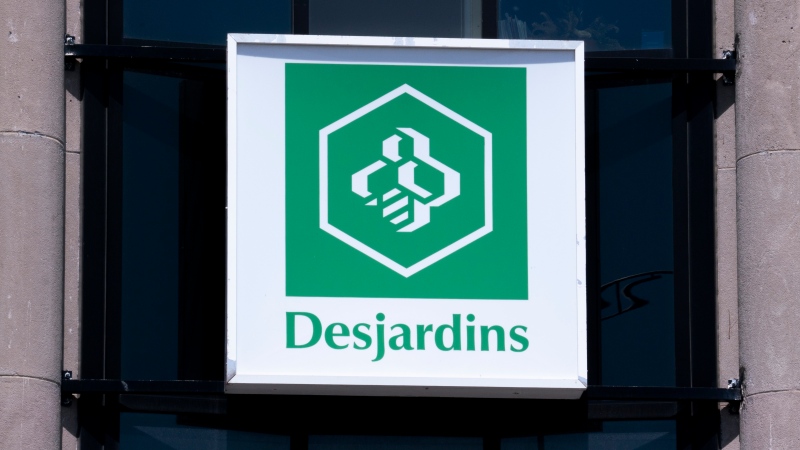 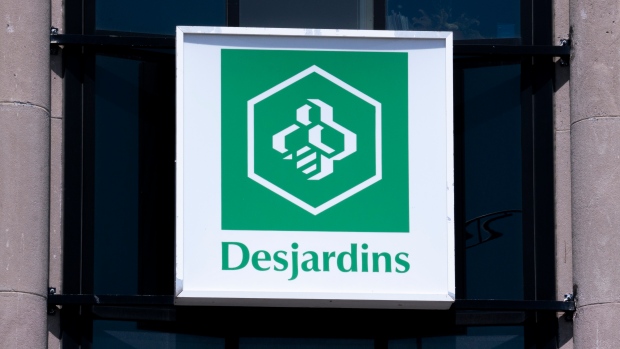 OTTAWA — The Supreme Court of Canada says a class-action suit over personal investments can proceed against a Montreal-based financial services firm.

Between 2005 and 2007, Ronald Asselin purchased principal-protected term deposits from Caisse Desjardins that were not redeemable before maturity.

In March 2009, shortly after the major financial crisis that struck the global economy, Asselin was told the investments would not yield any return and would continue to be uncashable until the end of their terms.

In 2011, Asselin filed an application to pursue a class action against Desjardins Financial Services Firm Inc., alleging it misrepresented the risk involved with the investments.

He also included Desjardins Global Asset Management Inc. in the action on the basis it purportedly made risky transactions that exposed the investments to market fluctuations.

A judge dismissed Asselin’s application for the class action, but the decision was overturned by Quebec’s Court of Appeal, prompting Desjardins to take its case to the Supreme Court.

Shell writes down oil and gas assets by US$22 billion