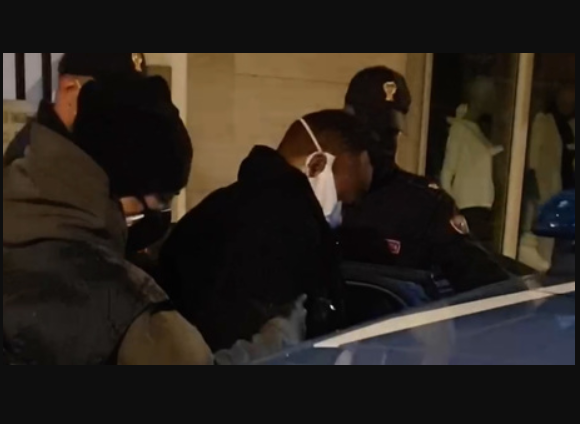 Italian police have arrested suspected members of the Nigerian mafia organization in a major operation carried out by over 200 officers of the flying squads of Turin and Ferrara.

Police said they made dozens of arrests on Wednesday, October 28, against the Nigerian mafia organization called Arobaga Vikings or Norsemen Kclub International, which they say deals mainly in prostitution and drug trafficking.

The Italian authorities revealed that 31 people were arrested in Ferrara and a further 43 were taken into custody in Turin, including several women who allegedly ran prostitution rackets.

50-year-old Emmanuel Okenwa aka ‘Boogye’, an AfroBeat DJ, and the self-styled “King of Ferrara” were among those arrested.

Interior Minister Luciana Lamorgese said the police guard against criminal organizations and their illegal trafficking was high amid the COVID pandemic.

I wonât fold my arms any longer, Iâll reply every attack point to point – Magu