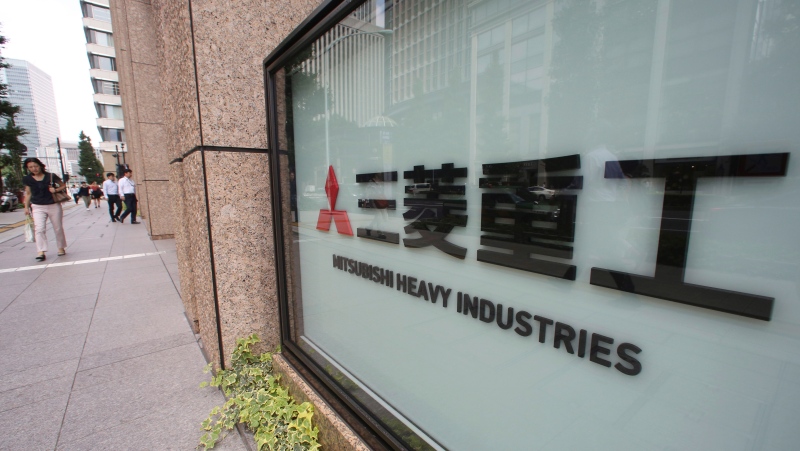 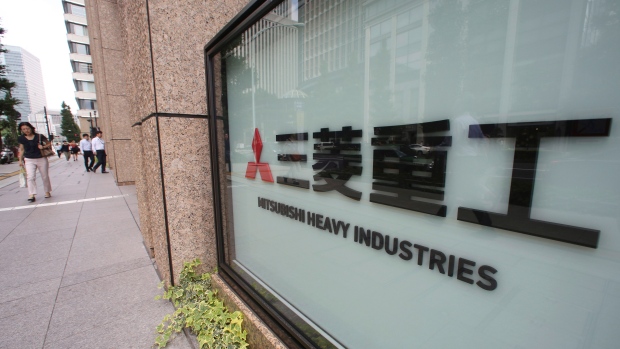 TOKYO — About a dozen people protested outside the headquarters of Mitsubishi Heavy Industries in Tokyo on Friday, demanding Japanese companies pay compensation for their wartime abuse of Korean labourers.

The protesters called on the companies to accept South Korean Supreme Court rulings that severely strained relations between the two neighbours. The court on Oct. 30, 2018, ordered Nippon Steel & Sumitomo Metal Corp. to compensate four plaintiffs for their wartime forced labour at the company.

The court a month later made a similar ruling on Mitsubishi Heavy Industries, deepening tensions between the two countries. South Korea’s bitter memories of Japanese actions during its 1910-1945 colonial rule of the Korean Peninsula and compensation issues have been a recurring strain on bilateral ties.

Friday’s protest was organized by three Japanese civic groups supporting the Korean plaintiffs and seeking settlements of other wartime abuses.

Standing outside the Mitsubishi headquarters, the protesters held up a sign saying “Nippon Steel and Mitsubishi comply with the Supreme Court rulings.”

Japan maintains that all wartime compensation issues were settled by a 1965 treaty and that the South Korean rulings violate international law. Japanese courts have also rejected compensation demands by South Korean plaintiffs.

Mitsubishi and Nippon Steel have said they were co-operating with the Japanese government.

The dispute spilled over into trade and military issues, complicating co-operation between the two American allies.

Prime Minister Yoshihide Suga, who replaced Abe after he stepped down due to health issues in mid-September, has said Japan’s position on compensation is unchanged and that Seoul should take appropriate actions to restore “healthy” relations.

SNC-Lavalin Group reports $85.1-million Q3 loss, revenue down from a year ago

Boeing says pandemic will cut demand for planes for a decade