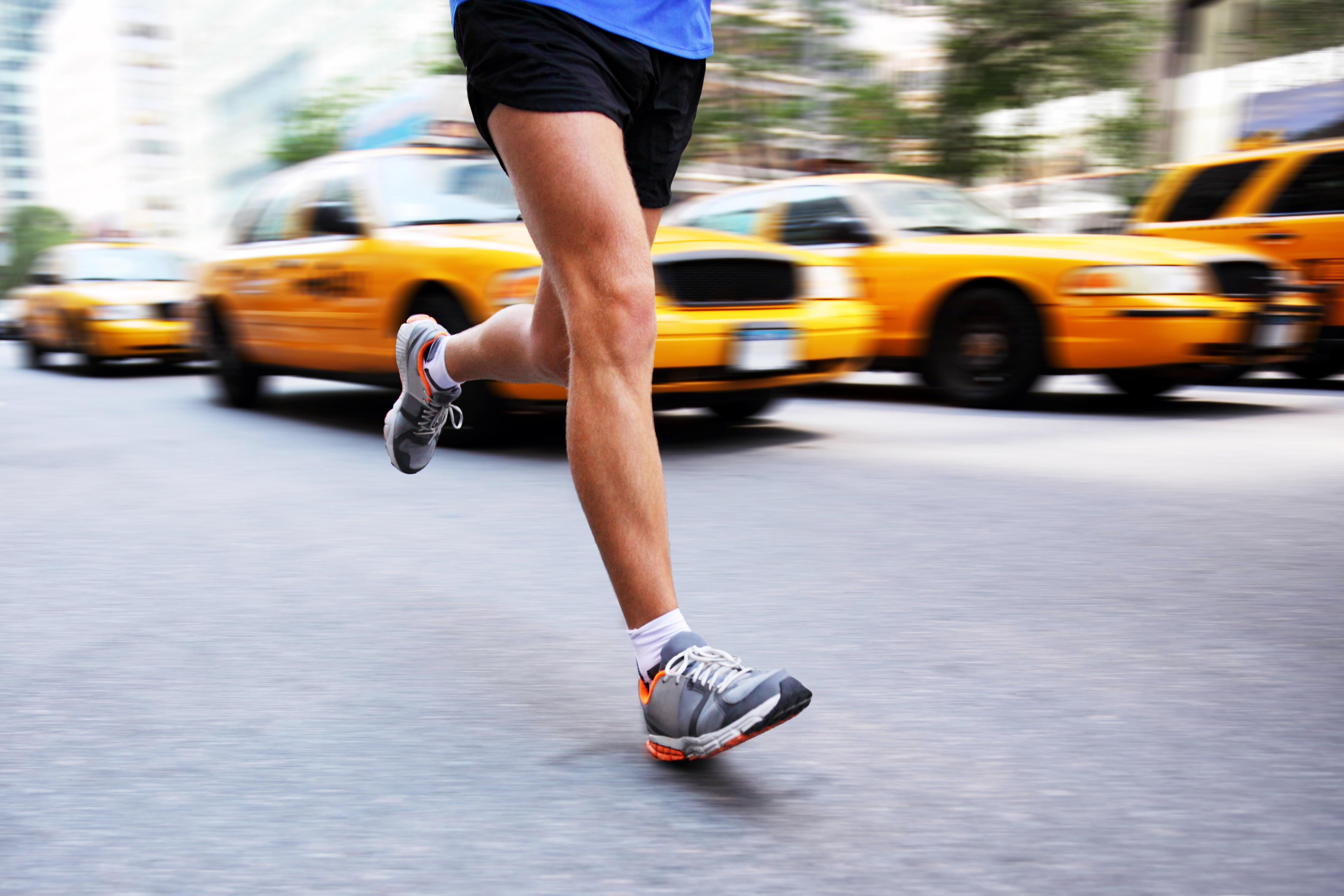 Avoid sharp comments like “Why?” or open mockery, such as “You? Really?!” Your friend needs to know that you believe in him. You’re not here to question your friend’s motives. You’re here to tell him that he can do anything, and that he’s right—he does deserve the most expensive running shoes. Your friend is now part of a long history of human achievement stretching back to Pheidippides, who ran from Marathon to Athens, not because he’d recently turned thirty or because he was still single but because there was a terrible war, and he died as soon as he arrived. Your friend is doing that—for fun.

As a general rule, it’s not a great idea to compare your friend’s marathon with racing experiences you’ve had in the past, especially if the only race you’ve ever entered was last year’s Gobble and Giggle 5K Fun Run. Don’t tell your friend about how you passed out and collapsed into a decorative arrangement of pumpkins and cornstalks. And definitely don’t mention that you were carried across the finish line by a band of kind children dressed as pilgrims. Your friend will likely have a different experience with his race because he won’t eat an entire pumpkin pie right before he starts.

Runners are incapable of talking honestly about running. Remember that. If you ask your friend about the hour he spent escalating his cardiac rhythm to Morse-code speed, he will look you straight in the eye and say, “I got to witness such an amazing sunrise!” As if his run was a meditative experience. It wasn’t. He looked like a baby deer learning to walk. Don’t believe your friend, or else you’ll end up out there, too, greeting the sun’s gentle jeté over the pastel horizon with a dry heave.

You may notice some differences in your friend as he approaches his race day. He may get laser-focussed on nutrition. Or maybe he’ll spend every waking second talking about training strategies. You need to accept these changes. Your old friend once snuck an entire rotisserie chicken into a movie theatre. Now this new person wants to run a distance so great that incontinence is a genuine possibility. Let it happen. Many people would consider the new version of your friend to be improved. Those people, of course, are wrong and have clearly never enjoyed half a rotisserie chicken during a matinée.

Support Your Friend to the Bitter End

Running a marathon is like compressing the entire human aging process into a few hours. At the start, your friend will be self-assured and full of energy. By mile fifteen, he’ll seem ready for a nap and say things like, “Where are my sunglasses? Oh, right, they’re on my head.” By mile twenty, he will need help drinking water, and it will appear that his clothes don’t fit properly. Your friend will need you for emotional support. Then he’ll need you for literal support, because cramps! Then he’ll need emotional support again, because an untied shoelace is making him cry. Don’t remind your friend that this is how he chose to spend his Saturday. Support him to the bitter end.

US Election 2020: First-time US voters on their first experience at the ballot box

To All the Bars I Loved, Before They Closed Forever